Skier Lindsey Vonn: I'm representing the US at Winter Olympics -- not Donald Trump 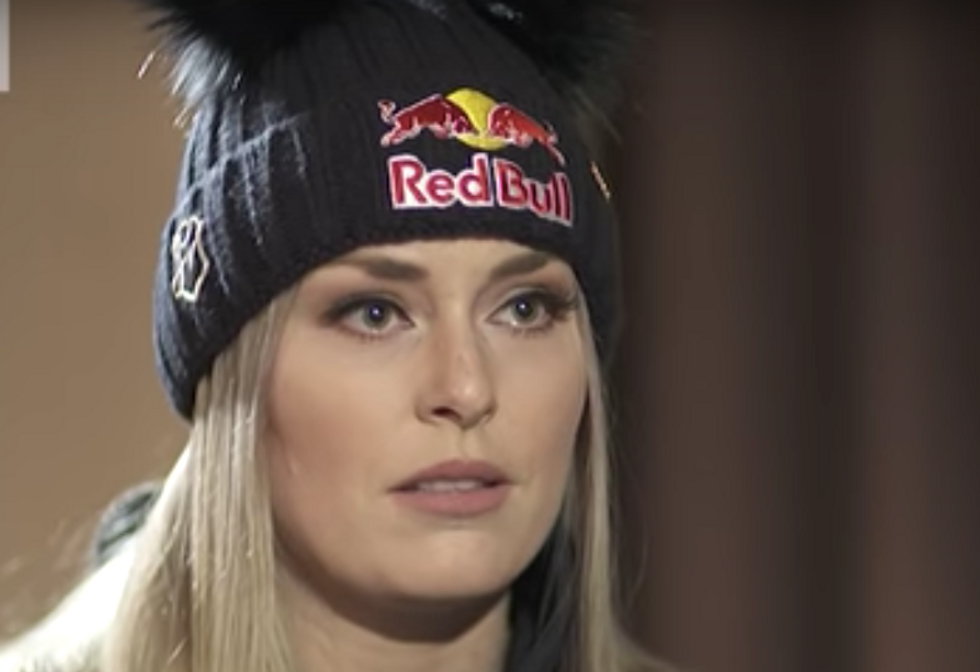 Olympic skier Lindsey Vonn said told CNN that she will not be representing President Donald Trump at the 2018 Winter Olympics, but rather the American people.

CNN asked Vonn how she will feel representing the U.S. under Trump after competing during the terms of Presidents George W. Bush and Barack Obama.

"I hope to represent the people of the United States, not the president," Vonn responded. "I take the Olympics very seriously and what they mean and what they represent, what walking under our flag means in the opening ceremony."

She continued, "I want to represent our country well."

When asked if she would go to the White House if she wins a gold medal in Pyeongchang, she said, "Absolutely not."

Vonn is one of many U.S. athletes who have spoken out against the president. His attacks on NBA and NFL players for taking a knee during the national anthem may harden support among his base, but they have earned him the enmity of many in the pro sports community.