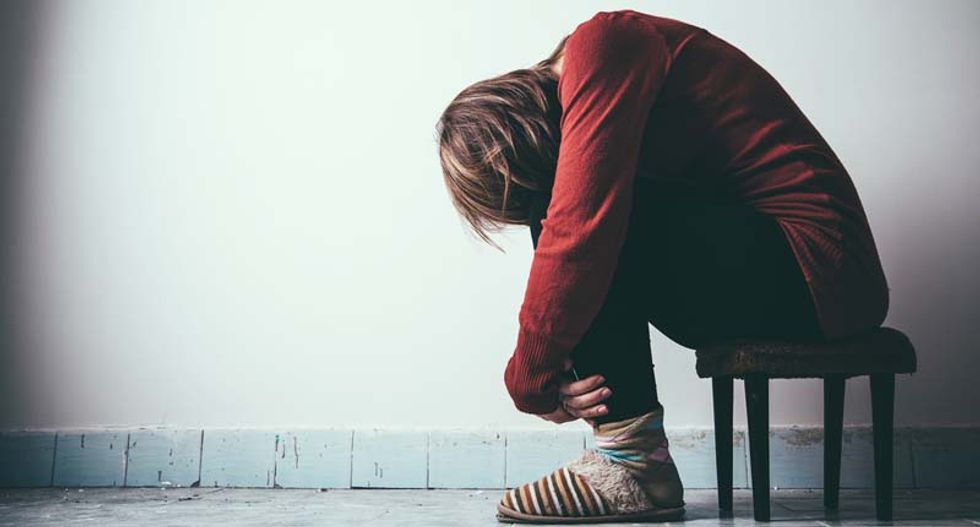 A student suicide on Rowan University's campus is leading to calls for improved mental health services at the institution, as the community mourns. The suicide happened at the Rowan Boulevard parking garage around 6 a.m.

In any time before, leaving Congress to work for Donald Trump would be a huge financial step down in the world, like trading a job as a corporate lawyer for selling handmade Christmas ornaments in the park. Trump is, after all, one of the most spectacularly incompetent businessmen of all time. He is a man who was gifted a real estate empire and a billion dollars by his father and producer Mark Burnett, yet somehow managed not only to burn through all that money but also to go another one billion dollars into debt. Leaving your cush job as a congressman on the verge of chairing a prominent House committee to work for the guy who somehow lost $2 billion seems like a bad bet. But it's a bet that Rep. Devin Nunes, R-Calif., is taking.

On Monday, the Trump loyalist announced that he's leaving the House to take a job as the CEO of the newly-formed Trump Media & Technology Group, even though, as Jon Skolnik reports for Salon, "Trump's new social media platform is reportedly under investigation by federal regulators." While it's tempting to snicker at Nunes and hope this business venture fails as badly as every other Trump business, the depressing truth is that Nunes is probably right that this is a cash cow. Due to the huge right-wing base that can be endlessly milked for profit, being a fascist stooge these days is like printing money.