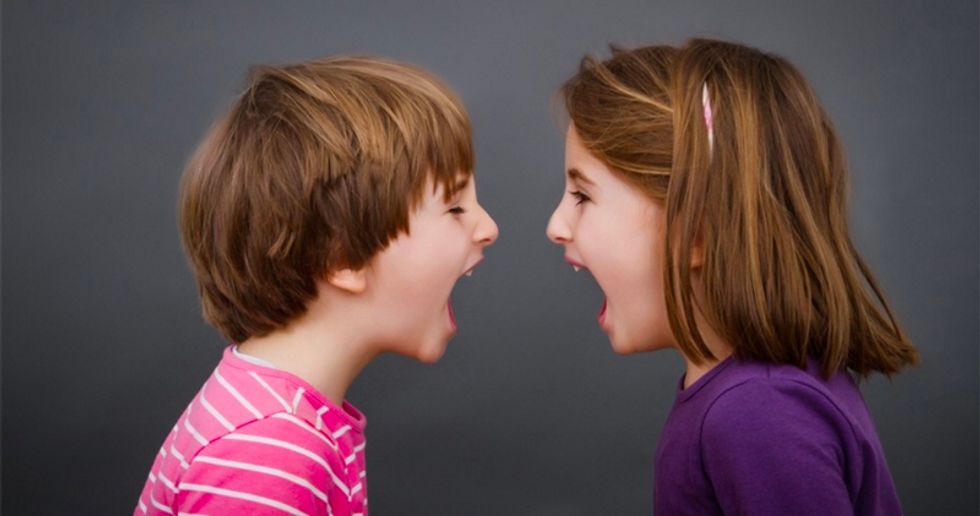 The shifting norms of political discussions known as the "Trump Effect" have been widely reported anecdotally, but a new study seeks to quantify the actual impact of worsening political discourse.

The study (PDF) identifies "general trends in the (in)civility and complexity of political discussions occurring on Reddit between January 2007 and May 2017 -- a period spanning both terms of Barack Obama's presidency and the first 100 days of Donald Trump's presidency."

The study was conducted by Rishab Nithyanand of the Data & Society Research Institute along with Brian Schaffner and Phillipa Gill of the University of Massachusetts at Amherst. The study examined Reddit, which is the fourth most visited website in the United States with more than 230 million people using the site each month.

“During Brexit, they just retweeted things in favour of the Leave camp,” Julio Amador Diaz Lopez at Imperial College London’s Business School explained in a release accompanying the study. “In the US election, it was a full blown propaganda campaign, which excited people and fuelled a partisan garbage fire.”

The researchers used the Flesch-Kincaid readability test, which found the political discourse studied had dropped on average from a seventh-grade (age 12) reading level to a first-grade (age 6) reading level over the decade studied.

“The study shows a strong correlation between Trump’s rise in popularity and an increase in offensiveness,” Nithyanad explained. “Elite politicians have a responsibility to remain more civil, because people mimic their behaviour.”

There is also a strong partisan split in the quality of discourse.

The change in discourse norms may be a feature of the unique nature of Donald Trump's presidency.

"Specifically, as Trump took office without winning the popular vote and has constantly been under criticism since his inauguration, it may not be particularly surprising that the Republican base feels that their party’s status (and the legitimacy of Trump’s presidency) is under threat," the study observed. "This would explain why negative partisanship has remained high, even as Republicans control both branches of the federal government."

"Ultimately, we are able to demonstrate another unfortunate consequence of America’s political polarization – namely, the fact that online political discussions have become remarkably less civil and complex. While these trends are disturbing, we do provide some reason for hope that the situation can improve," the study noted. "After all, much of our evidence suggests that the degradation in discourse is tied to the rise of Trump. Thus, it is possible that our political discussions may become less offensive when his presence in the limelight fades."

You can read the study here.