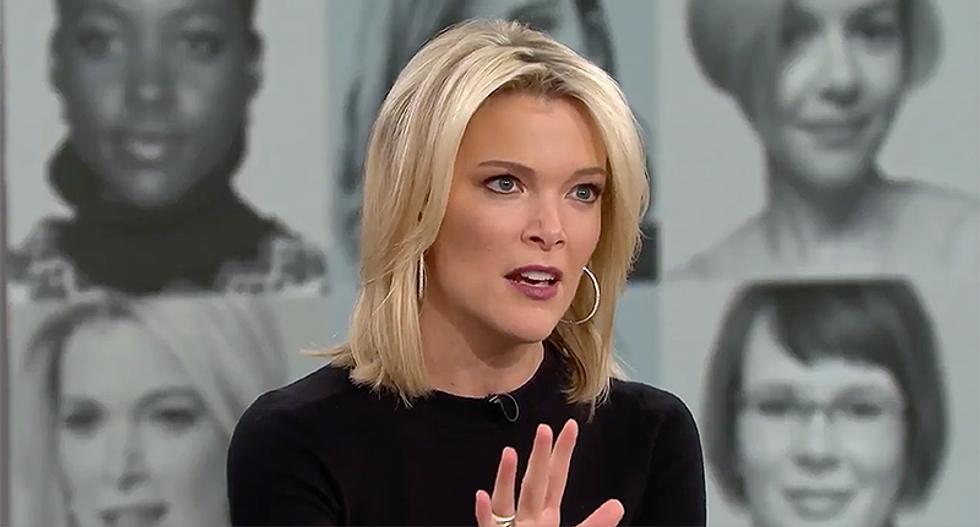 Three women who have accused President Donald Trump of sexual assault will appear on Megyn Kelly's NBC show at 9 a.m. on Monday before they have a national press conference at 10:30.

The official Twitter account for "Megyn Kelly Today" made the announcement Sunday night, tweeting, "Tomorrow in a #MegynTODAY exclusive: Jessica Leeds, Samantha Holvey & Rachel Cooks, three women who have publicly accused President Trump of sexual misconduct, sit down live with Megyn at 9am."

CBS News confirmed that the three women will be holding a press conference on Monday, writing, "NEW: Women who have publicly accused President Trump of sexual harassment and assault will speak at a news conference, hosted by @bravenewfilms, Monday at 10:30 a.m. ET. The women are calling for an investigation by Congress of sexual misconduct by the president."

More than a dozen women have accused President Trump of touching them inappropriately, forcibly kissing them or rape.

While some say that Trump's ascendency to the presidency has primed the country for its current conversation about sexual harassment and abuse, the lack of consequences for Trump has been an ongoing frustration to his accusers and anyone who advocates against the abuse of women.