Trump's own FBI chief contradicts him: Comey is right about the state of the agency 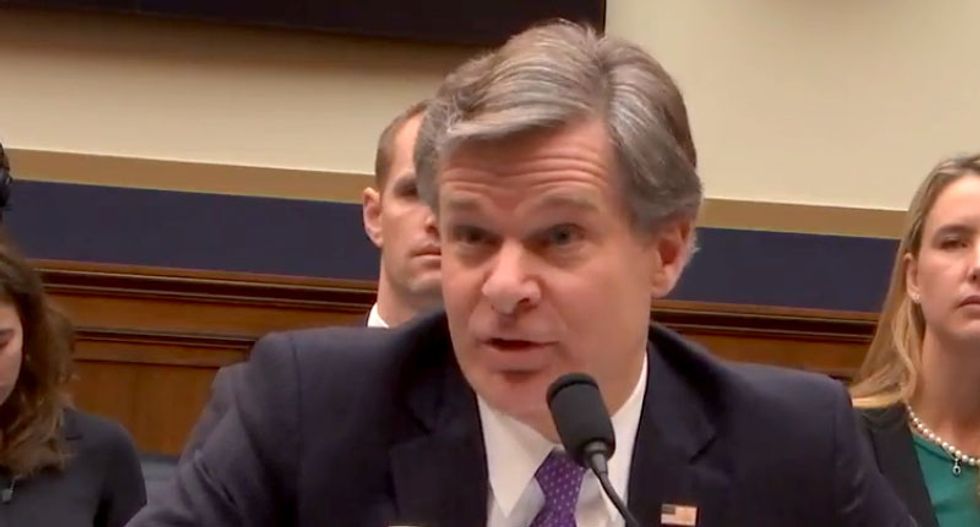 During a House Judiciary hearing, Rep. Steve Cohen (D-TN) asked Wray about Trump's statement that the FBI was "in tatters" and Comey's response.

"After the president said, which I disagree with, that the FBI was in tatters, [former] director Comey tweeted, 'I want the American people to know this truth: The FBI is honest. The FBI is strong. And the FBI is, and always will be, independent," Cohen noted. "Did you welcome his tweet and do you agree with it?"

Wray indicated that he did agree with Comey.

"Well, I believe that description of the FBI aligns with my own description," he replied, adding he wasn't "Twitter guy."

The FBI chief also addressed Comey's reputation at the FBI, saying he considered Comey to be "a smart lawyer, a dedicated public servant, and somebody that I enjoyed working with."

Trump, who nominated Wray in June, has called Comey a "nutjob" and "a liar."