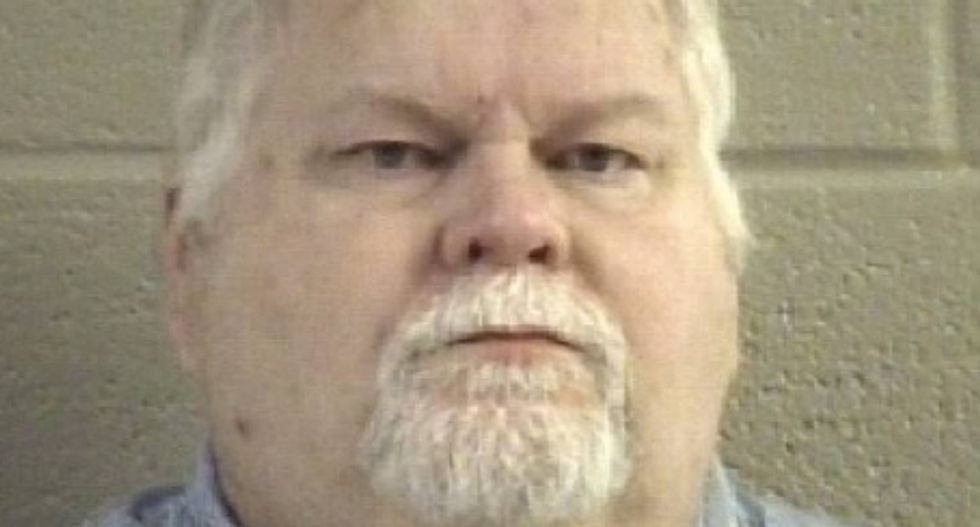 An unlicensed "Christian counselor" in Dalton, Georgia has been arrested for allegedly sexually assaulting and attempting to coerce or solicit sex from clients.

As Hemant Mehta at Patheos' The Friendly Atheist reported Friday, Daniel Durward Staats was not only unlicensed due to loopholes for religious practices — he also was on a judge's roster of counselors to be used by court-ordered patients.

"In Georgia, counselors do not need approval from the state government if their work features 'a specialty in accordance with Biblical doctrine,'" the Chattanooga Times Free Press noted in their article on the allegations against Staats.

One woman, who was on probation, alleged Staats touched her breasts, exposed himself to her and then coerced her into performing oral sex on him. Another said the "counselor" told her he "was in an open marriage and that the woman could give photos of herself to his secret Facebook page," the Times Free Press reported. The second woman said she chose Staats because he was the "cheapest" option after she was ordered by a judge to seek anger management therapy.