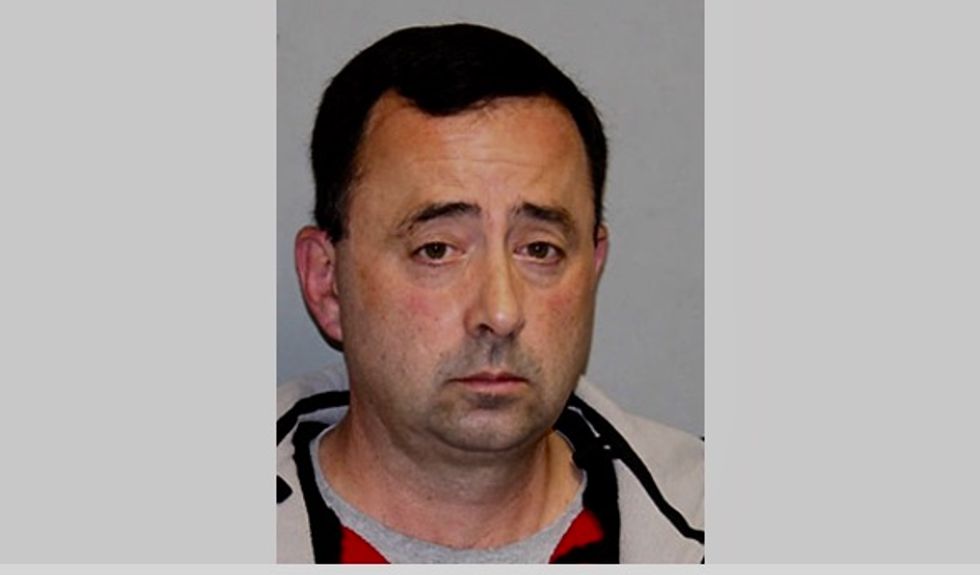 U.S. District Judge Janet Neff in Grand Rapids, Michigan handed down the sentences sought by prosecutors, who said there was a link between Nassar's child-pornography activities and his "prolific molestation of children," according to court documents.

Nassar, 54, pleaded guilty in July to possessing thousands of images and videos of child pornography depicting children as young as infants between 2003 and 2016.

Nassar is also set to be sentenced in January in state court after pleading guilty to additional counts of criminal sexual conduct for assaulting girls under the guise of medical treatment.

Nassar's sentencing on Thursday followed claims by gymnasts that they had been sexually abused by the former team doctor.

(Reporting by Chris Kenning in Chicago, Editing by Chizu Nomiyama and Marguerita Choy)