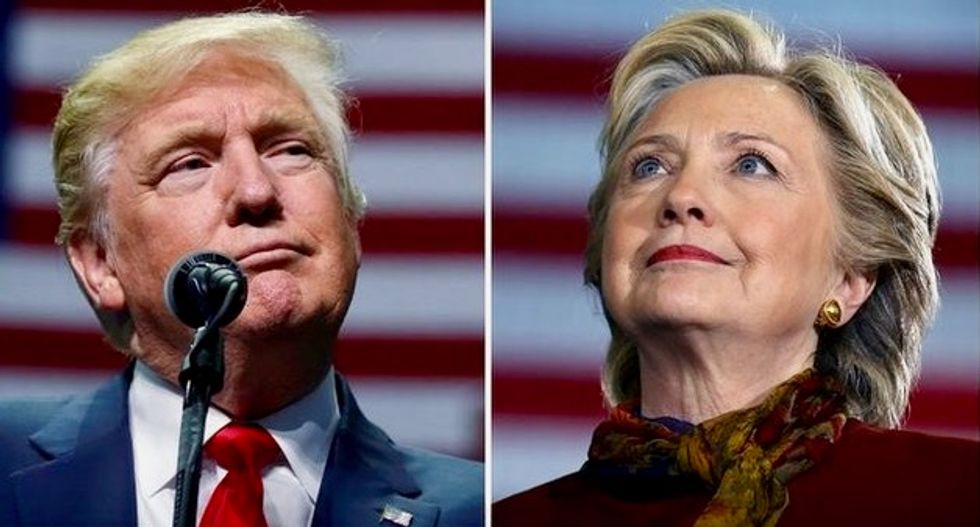 The Republican chairman of the House Judiciary Committee lambasted the FBI on Thursday over how it handled an investigation into Hillary Clinton's use of a private email server, and questioned whether Justice Department officials gave her preferential treatment over President Donald Trump.

During a routine oversight hearing before the House of Representatives Judiciary Committee, Republicans questioned FBI Director Christopher Wray, who took over at the helm of the Federal Bureau of Investigation after Trump abruptly fired the previous head, James Comey, earlier this year.

Republicans, including Trump, have in recent weeks ramped up their attacks on the FBI and openly questioned its integrity.

“The FBI’s reputation as an impartial, non-political agency has been called into question recently. We cannot afford for the FBI - which has traditionally been dubbed the premier law enforcement agency in the world - to become tainted by politicization or the perception of a lack of even-handedness," Committee Chairman Bob Goodlatte said.

Their criticism comes as Special Counsel Robert Mueller has charged four people from Trump's inner circle since October as part of an investigation into Russian meddling in the 2016 U.S. presidential election.

Republicans had been frustrated with Comey's decision not to charge Hillary Clinton for sending classified emails through her private email server.

With potential challenges looming for the party as it heads into the 2018 congressional elections, House and Senate Republican leaders have ramped up attacks on Comey, Mueller and the FBI in recent weeks with a fresh round of congressional inquiries.

Most recently, Republicans have questioned whether Mueller's team has a political bias against Trump, after media reports said FBI agent Peter Strzok was removed from working on the Russia probe because he had exchanged text messages that disparaged Trump and supported Clinton.

Strzok was involved in both the Clinton email and Russia investigations.

Representative Jerrold Nadler told Wray he expected the attacks on the FBI to grow louder as the special counsel's investigation continues and the "walls close in around the president."

"Your job requires you to have the courage to stand up to the president, Mr. Director," Nadler said. "There are real consequences for allowing the President to continue unchecked in this manner."

Republicans have also separately accused the FBI of improperly basing wiretap requests on a dossier written by Christopher Steele, a former British intelligence investigator who was hired by the firm Fusion GPS to do opposition research for the Democrats.

Steele's dossier alleges collusion between Russia and the Trump campaign in the 2016 presidential election, and claims the Russians possess compromising information that could be used to blackmail Trump.

To date, however, there has been no evidence to suggest the FBI wiretaps were improperly obtained.