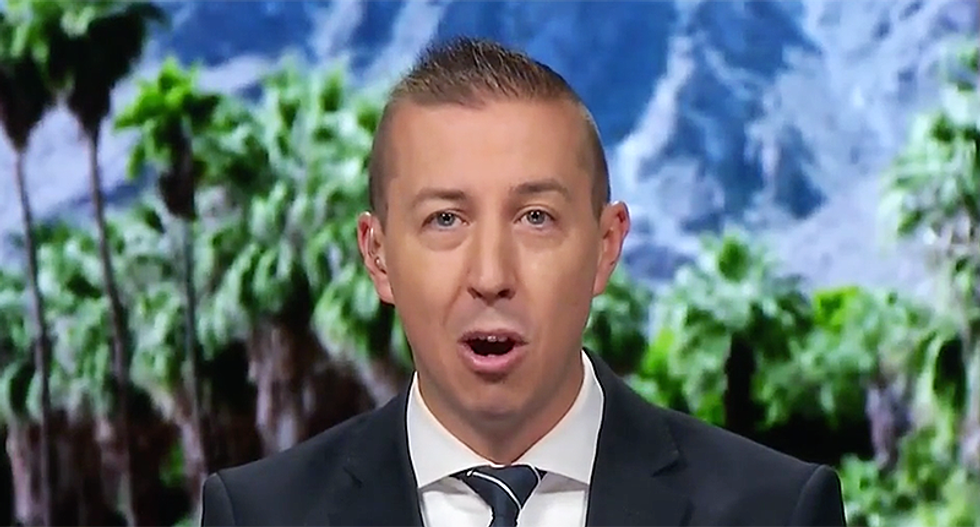 "I think it's wonderfully altruistic for him to want to get a bipartisan bill through," Phillips said. "But, he should have Plan B ready to go, because that is likely to fall apart almost immediately. I suspect the Democrats will go into this being both greedy and difficult. Trump's going to be left holding the price tag. They'll ask for the moon and they'll be difficult because once you've been part of the resistance, it's hard to go from saying he should be impeached to saying your bridges are irresistible."

"I would do that by spending the money in red states and when I spend money in blue states, I would make sure to target that money in districts where vulnerable Republicans are running for reelection."

Host Dana Bash was among those shocked by the suggestion. "Wow, that be incredibly -- you know -- sort of blatantly political."

Republican strategist Evan Siegfried sat with his mouth open and shaking his head. The style of villainous government sometimes referred to as despotism.