What will Trump's declaration on Jerusalem mean to Palestinians? 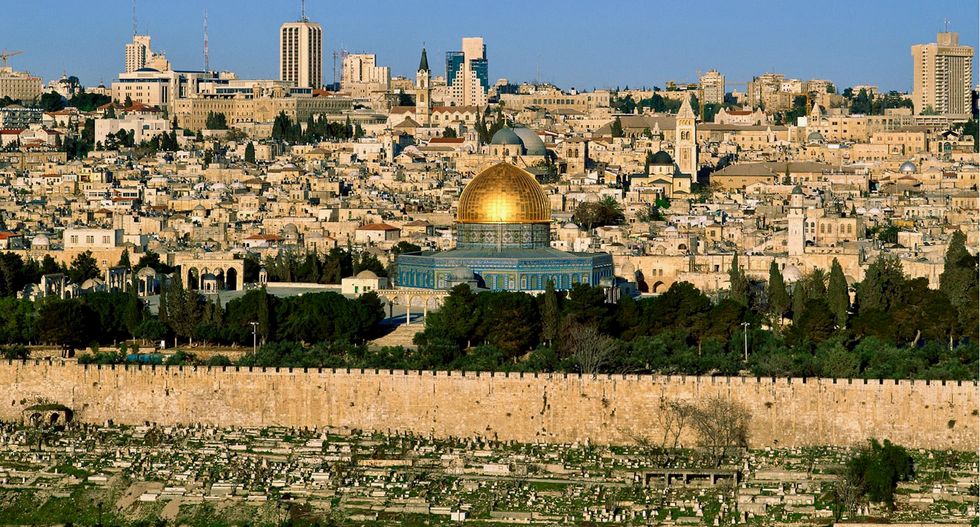 By Maha Nassar, Assistant Professor in the School of Middle Eastern and North African Studies, University of Arizona. When President Donald Trump on Dec. 5 recognized Jerusalem as the capital of Israel, he not only effectively endorsed Israel’s annexation of East Jerusalem, which Palestinians have also long claimed as their own – he also radically altered the direction of American foreign policy in the Middle East.