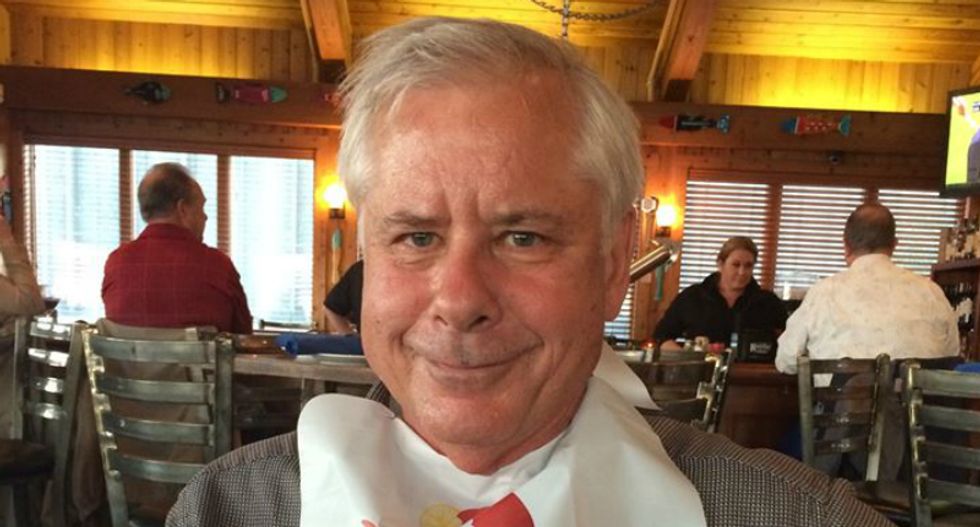 The owner of a gay bar in one of the most racially diverse cities in the United States is under scrutiny after racist Facebook posts he made in recent years re-surfaced.

As New Now Next reported, the posts were made by Palmer Marsh, the owner of Atlanta's Burkhart’s Pub, and began as recently as 2015.

"If the South had won, we would be a hell of a lot better off," one post from August 2015, which was still live as of press time, read.

Criticism of Marsh's comments, some of which were posted as recently as this month, roiled over the weekend after a Facebook user posted screenshots of them.

"Obviously Vladimir Putin thinks that Barack Obama is a stupid n**ger," he wrote in another of the posts. "He might just be right."

After Marsh's posts went viral, Buckhart's general manager Don Hunnewell spoke to the Georgia Voice, saying "it took everything I had to soldier on and not terminate my employment agreement." Hunnewell also said that Marsh and his wife and business partner Mary are retired and have "no active participation in the operations" of the pub.