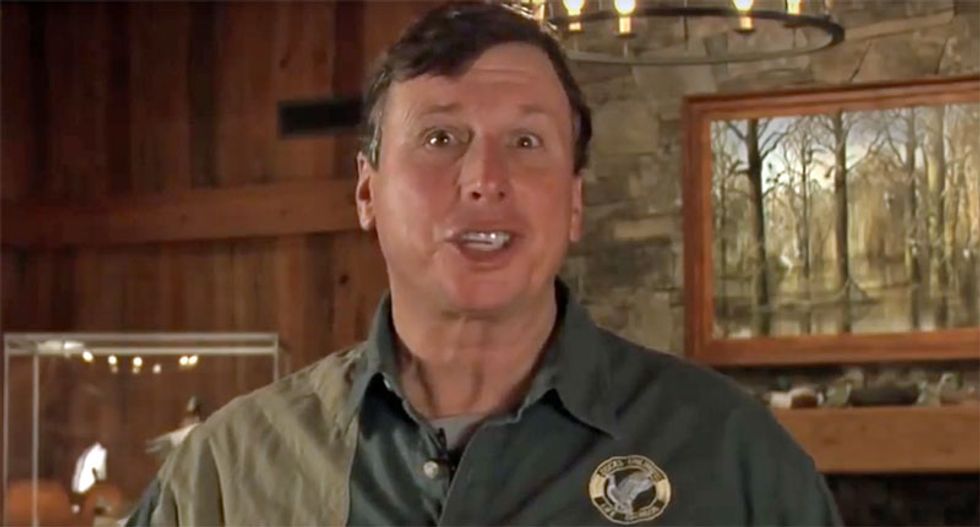 A Pittsburg newspaper owned by right-wing billionaire James Cox Kennedy is being blasted for "the worst editorial you'll read in 2018" after attempting to silence critics of President Donald Trump's racism.

"Calling someone a racist is the new McCarthyism," the Pittsburgh Post-Gazette claimed. "Calling the president a racist helps no one — it is simply another way (the Russia and instability cards having been played unsuccessfully) to attempt to delegitimize a legitimately elected president."

The Martin Luther King Jr. Day editorial also suggested that Trump should not be removed from office -- on any grounds.

"If he is to be removed from office, let the voters do it based on his total performance — temperament as well as accomplishment — in 2020. Simply calling him an agent of the Russians, a nutcase or a racist is a cowardly way to fight," the Post-Gazette claimed.

Damon Young, the editor-in-chief of Very Smart Brothas, paraphrased the goal of the editorial.

"Racism isn’t bad or cowardly. But recognizing racism and articulating it is the true danger. The true evil. This entire piece is an exercise is gaslighting," Young charged.

(Correction: An earlier version of this story incorrectly reported that the Pittsburgh Post-Gazette was owned by Cox Enterprises. Raw Story regrets the error.)