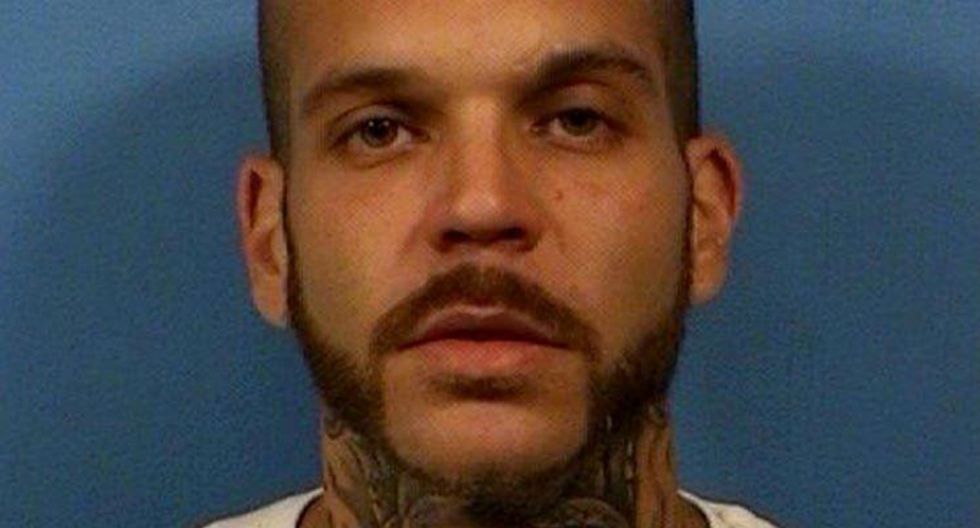 Attorneys representing a man accused of selling women into sex slavery wants to get his trial postponed because they don't believe he'll be judged by a fair jury in the wake of the #MeToo movement.

As the Chicago Tribune reported Tuesday, lawyers for Benjamin Biancofiori, a man accused of issuing "death threats, vicious beatings and other abuse to force women into sexual servitude," submitted a motion to the U.S. attorney's office Tuesday that linked the defendant to Harvey Weinstein when asking for a delay in his trial.

"In view of the extraordinary attention to and enflamed (sic) societal passion on the subject of male sexual misconduct, Mr. Biancofiori cannot hope to select a jury that is untainted by the veritable flood of reporting on the subject,” Andrea Gambino, Biancofiori's lawyer, wrote in the motion.

The motion further argued that Gambino would need to create a questionnaire to weed out jurors who've engaged in the #MeToo movement or have had "their own individual experiences with male sexual misconduct."

This isn't the first time, the Tribune's report noted, that Biancofiori's trial has run into roadblocks. His lawyers are also trying to keep "a 124-page handwritten manifesto on pimping" from the evidence pool against Biancofiori. In the manifesto, which his attorneys dismissed as "an incomplete work of fiction," the defendant "detailed how he traveled the country with the women he trafficked, setting up sex ads on classified websites and “makin’ money in no time.'"

A pimp, Biancofiori wrote, is a businessman who possesses "a distinctive character with an exceptional intellect who possesses the ability to deal with the most difficult tasks with ease."