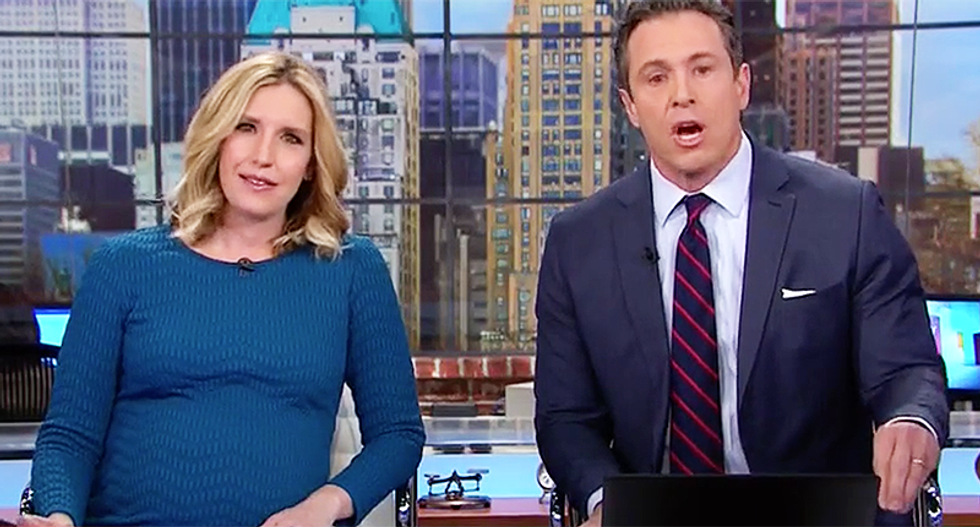 According to Cuomo, after the news broke that Trump called out immigrants from "sh*thole countries" coming to the United States instead of people from places like Norway, the president took to the phones.

"Going from I don't recall to I know he didn't say it is just suspect," Cuomo said of Sens. David Perdue (R-GA) and Tom Cotton (R-AR). Both men initially said that they didn't recall hearing Trump say it, however, several days later on the Sunday morning talkshows, the two men flatly denied it was said. The move came after Sens. Dick Durbin (D-IL) and Lindsey Graham (R-SC) confirmed they heard the comment.

"The day that this happened, you spoke to someone at the White House who not only didn't they deny it but they said, 'I think the base will be OK with this,'" Cuomo recalled. "They are almost taking this as a victory lap. True or false?"

Reporter Kaitlan Collins noted that the White House wasn't denying the comment was said. Typically, when the White House claims something is untrue immediately and everyone has the same story, they're taken at their word. That didn't happen in this case.

"Not only was the would you say not denying it, the president spent the day of these comments happened, phoning friends and allies to see how they felt the remark was playing out in the media," Collins continued.

"What they thought, the reaction to this was. And then someone told my colleague Gloria Borger that the president was loving all the controversy and outcry over this," she continued. "The White House did not see this as a PR disaster as a typical administration would because they thought it would resonate with the president's base not alienating them. Remember the attacks on the NFL that the president made, they thought it mirrored that as well. So, no pushback from the White House, privately or on the record about the comments in the beginning. The president himself is saying he did use tough language."