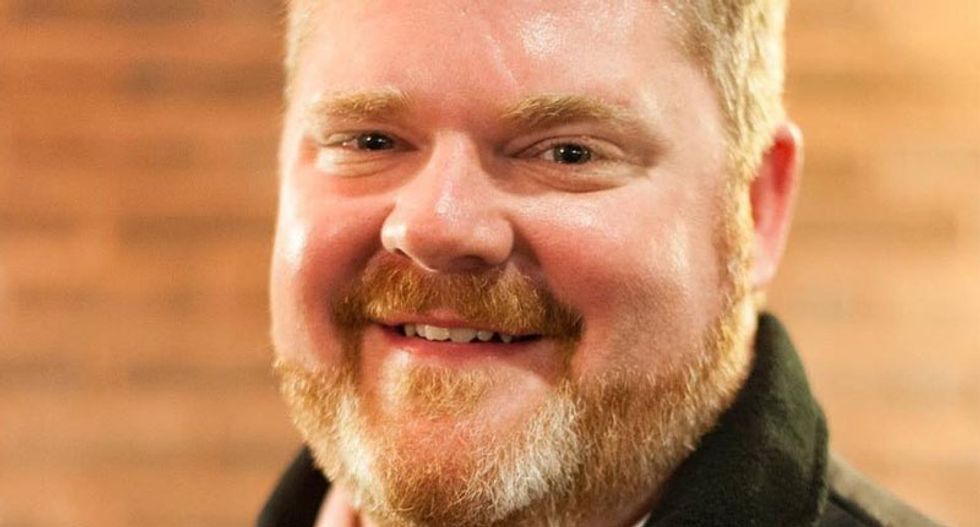 Jason White is a decorated former police detective who served on the Athens, Alabama force for 22 years. He's also been a Republican for 22 years, since he was 18. White now wants to run for Sheriff of Limestone County, as a Republican – which he did once before – but this time the local GOP won't let him run as a Republican.

White is gay, and thinks that's the reason he's being barred.

The Limestone County Republican Party had him fill out a questionnaire which asked if he believed in "traditional marriage." He says local Republican officials met for two hours to debate his application, then called him to tell him he could not run as a Republican.

In an interview with The News Courier White says it's "obvious" why the Limestone County Republican Party won't let him run as a Republican.

"It's very un-American to me to not allow citizens to decide who they want to serve. I would think that any citizen who qualifies to run for an office should be allowed to be on the ballot," White also told WAFF.

"I've always been a Republican and it seems crystal clear to me why they don't want me to run. My sexual orientation. It was even on the questionnaire they had be fill out prior to the steering committee," White says, referring to the question about marriage.

WAFF reports White was "grilled by a steering committee on a number of issues such as a lawsuit he filed against the department several years ago."

Even though about two-thirds of the 34-member panel of the Limestone County GOP voted against White, none will say it's because he's gay.

One Limestone County GOP official, Noah Wahl, "said they did not choose to allow White to run as a Republican because they couldn’t verify he was a Republican and for no other reason."

There is no "test" that verifies if one is a Democrat or a Republican, and White ran as a Republican for the same office in 2002. At the time he was married to a woman. He says all he had to do was fill out a form and pay a fee.

White is now married to Brett Jones, the first openly gay Navy SEAL. The couple have a teenage son.

“It is not the party I remember,” White says. “The party today wants to be a theocracy. I was hoping more people like me could try to change it. I respect other people's religious beliefs, but I think there is a reason they should remain separate from government — because people have different religions.”

White will run as an independent. There is currently no Republican candidate for sheriff.