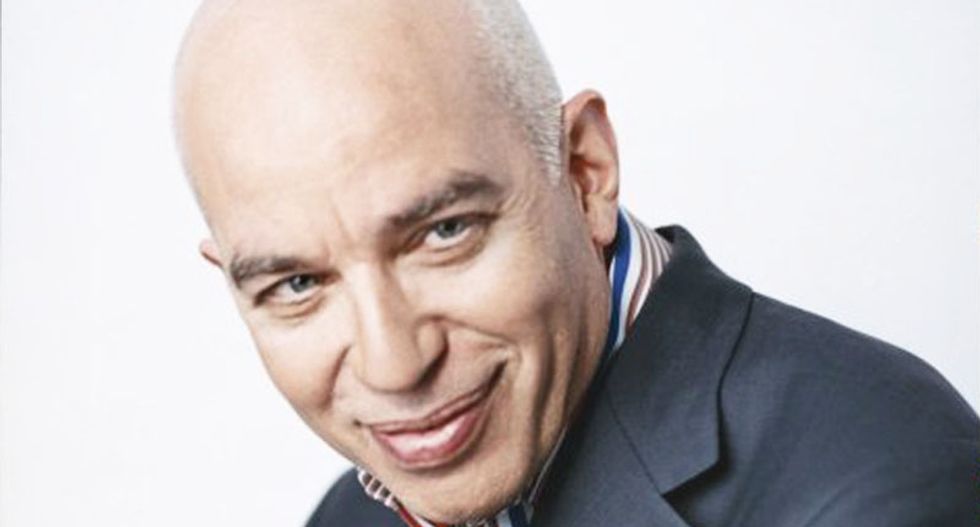 Author Michael Wolff laughed to The Guardian about President Donald Trump's last-ditch effort to stop the publication of his book Fire and Fury: Inside the Trump White House, saying that Trump "shoots himself in the foot at every opportunity."

"On the eve of publication, Wolff and his publishers were facing a legal effort by Trump to block publication. It only inspired them to rush the book forward, after the Guardian first reported its contents," wrote Edward Helmore in a profile published Sunday.

“It’s another example of him being out of control,” said Wolff. “I know that everybody was trying to stop him from doing this. He couldn’t be stopped. His head had exploded, so he did what no president has ever done: attempt to sue someone for defamation and invasion of privacy."

He continued, “There are two sides. I was sort of appalled by an attack on the constitutional bulwark on what we do as journalists and how we live as Americans. The other side, is this guy is a complete fool. All he managed to do was call more attention to my book. He just shoots himself in the foot at every opportunity.”

With regard to Trump's mental fitness and capability of carrying out his duties, Wolff said, "I don’t know if the president is clinically off his rocker. I do know, from what I saw and what I heard from people around him, that Donald Trump is deeply unpredictable, irrational, at times bordering on incoherent, self-obsessed in a disconcerting way, and displays all those kinds of traits that anyone would reasonably say, ‘What’s going on here, is something wrong?’”