Hollywood restaurant stood by and did nothing as Trump-loving manager threatened Latino cook: lawsuit 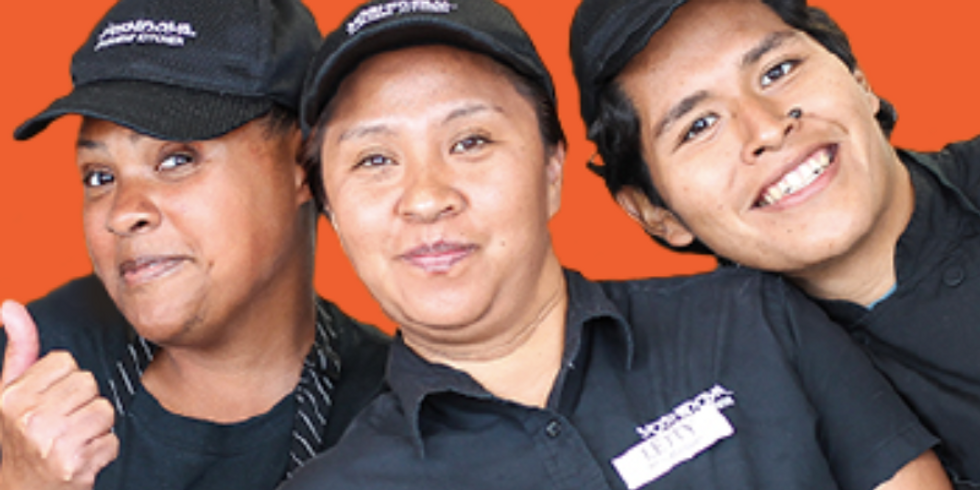 A Latino cook at Japanese fast food chain Yoshinoya said that his supervisor at a Hollywood, CA branch of the restaurant invoked President Donald Trump's name in a pattern of racially-charged harassment, said the SoCal Patch.

Jose Lopez filed a complaint on Friday in Los Angeles Superior Court alleging that manager Teresa Bersonda racially harassed Lopez -- a native of El Salvador -- and that when he sought redress, the company threatened to "report him to Homeland Security."

Lopez was hired in August of 2014, the complaint states, and was subject to continual harassment by Bersonda, who ridiculed Lopez's accent and dialect.

"You are a stupid ass because you don't know English," she reportedly said, as well as, "I really wanted Donald Trump to win because he will throw you out of the country."

She is accused of shouting, "Build that wall!" at Lopez during his shifts and said that Latino immigrants should be forced to "go back to their country."

Lopez complained to upper management, the suit claims, and was briefly offered a different schedule, but the measure was only temporary. The suit says that Lopez was ordered to "deal with it or leave."

When Lopez met with an attorney for assistance handling the issue, a Yoshinoya manager took Lopez aside and threatened him, the suit says. The manager ordered Lopez to drop his suit against Bersonda and the restaurant chain or the company would report Lopez to Homeland Security.

Yoshinoya declined to speak to the Patch for the article.