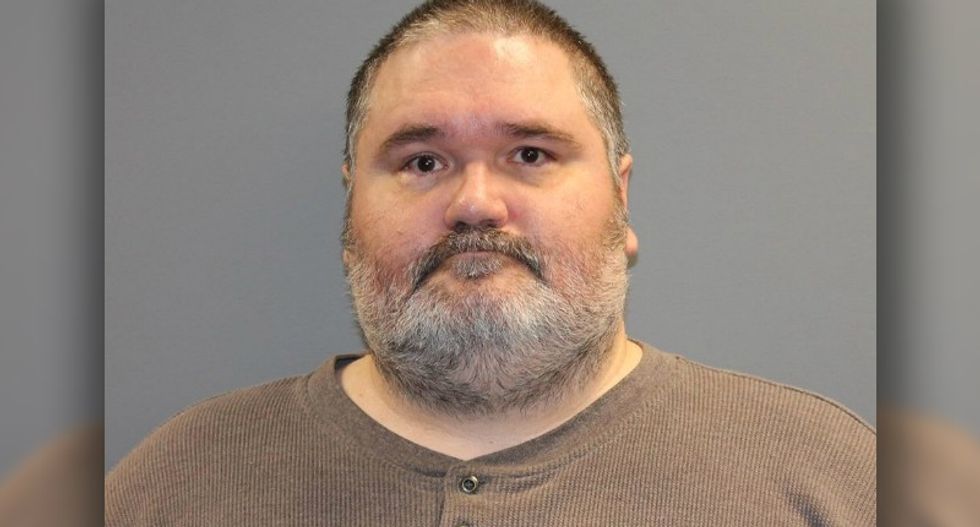 A Catholic priest that was arrested Monday has now been charged with 16 counts of child pornography and possession of meth.

According to The Belleville News-Democrat Father Gerald R. Hechenberger's charges were eight counts of distributing child pornography, seven counts of possession of photos and possession of a video. Police said in a statement that the images were of victims under 13 years old.

Police received a tip from the Internet Crimes Against Children organization about the 54 year-old priest and issued multiple search warrants. The investigators also used online investigative searches and surveillance. They seized electronic devices along with the images, video and drug paraphernalia.

“It is unknown at this time if Hechenberger produced any of the images himself, or if he has had any inappropriate contact with children directly,” the statement revealed. “Although Belleville Police do not have knowledge of any additional victims, we release this information and encourage parents to speak to their children if they had any contact with Hechenberger. Parents or guardians should immediately report any suspicions to the Belleville Police Department.”

The Belleville Diocese called the issue a "very serious matter" but said that they don't believe any parishoners are impacted by the matter. A statement was sent out to parents of kids at the Holy Childhood School alerting them that Hechenberger was being investigated.

“In the present climate, it is important for you to know that the serious matters we are addressing do not involve the abuse of a minor," the statement read.

Published reports revealed that Hechenberger took a leave of absence to address "very serious personal, pastoral and legal challenges," in 2011. The church bulletin said that he was suffering from depression.

“The medicines the doctors have me on make me very tired and some days it is a struggle to just get out of bed. As a consequence, I don’t feel that I am giving you the amount of pastoral care that you deserve,” the letter stated.

He said at the time he wasn't resigning.

“I told (Bishop Edward Braxton) that I would like to take some time off from my regular priestly duties and find a good counselor or wellness program to join,” Hechenberger wrote.

Bail is set for Hechenberger at $2 million.