'This is insanity!': CNN's Toobin accuses GOPers pushing anti-FBI memo of 'getting their information from tin foil hats' 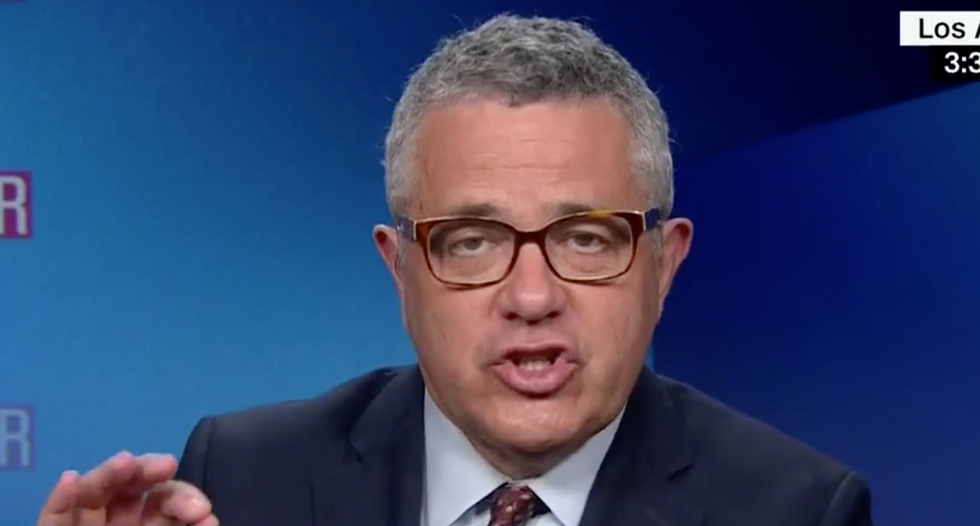 “Republicans in Congress are getting most of their information from tin foil hats,” Tobin explained. “This is political partisanship dressed up as attacks on the FBI. Let's just pause for a second and ask ourselves: What are the chances that the Federal Bureau of Investigation is a nest of liberal activists?”

“Has anyone here been in the United States before?" Toobin continued. "This is the FBI. This is not how the FBI has ever worked! It has been a conservative law enforcement institution. That’s what the FBI was, that’s what the FBI is—this is insanity."