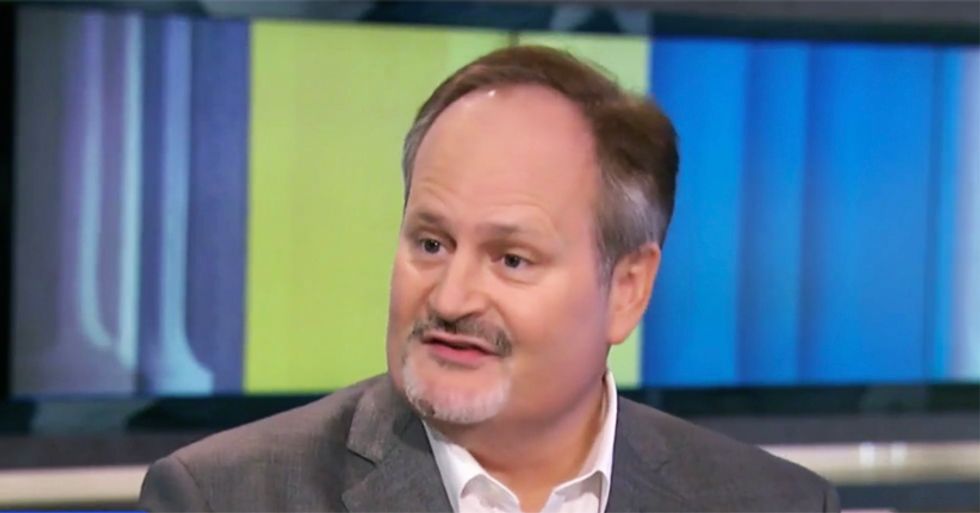 Journalist Timothy O’Brien, author of “TrumpNation: The Art of Being the Donald,” on Friday argued Michael Wolff’s new book “Fire and Fury” proves that any notion of Donald Trump pivot is a pipe dream.

Host Stephanie Ruhle asked the Trump biographer what “impact” the book will have on the rest of the country. “I remember before President Trump was elected, he would talk about the Obama administration, he would say the rest of the world is laughing at us,” Ruhle began. “What do you think the country and the world will say after this book? Will they notice?”

“I think people, the core Trump supporters will always be core Trump supporters,” O’Brien explained. “They're not going to read any book and maybe any news article that's critical of him. I think this is the kind of book that confirms what a lot of people who are concerned about the Trump White House already suspected.”

Ruhle asked if that means the book “doesn't do anything.”