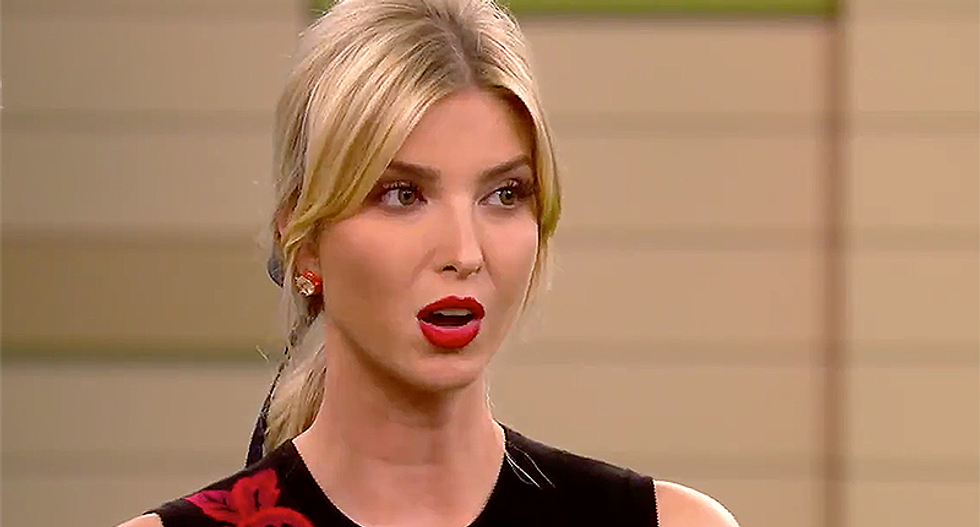 John Kelly's time as President Donald Trump's chief of staff may be coming to an end.

On Monday, author Gabriel Sherman reported that Ivanka Trump had been put in charge of finding a replacement for Kelly.

“Ivanka is the most worried about it. She’s trying to figure who replaces Kelly,” someone who has spoken with the president's daughter told Sherman.

According to Sherman, Kelly's days as Trump's chief of staff "may finally have gone past the point of no return."

“He wants to stay longer than Reince [Priebus],” an outside adviser explained to Sherman.

Kelly recently came under fire by the president's defenders after he told lawmakers that Trump had "evolved" on the issue of a border wall.

“The more Kelly plays up that he’s being the adult in the room—that it’s basically combat duty and he’s serving the country—that kind of thing drives Trump nuts,” one Republican close to the White House explained.

Trump recently suggested to a friend that Kelly had overstayed his welcome.