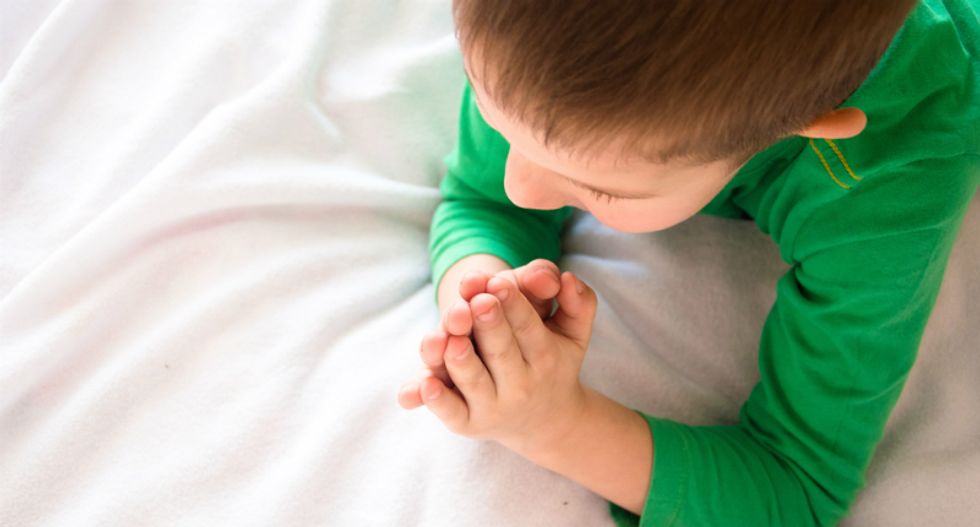 A "ranch"-style Christian boys camp in Missouri has been accused of covering up a "pervasive culture of sexual assault" after ignoring claims of resident-on-resident rape.

As David McAfee at Patheos' "The Friendly Atheist" wrote Tuesday, three former residents have filed lawsuits against Lives Under Construction, a religious camp for troubled boys about 60 miles south of Springfield, Missouri, that claim camp administrators "ignored abuse, then punished boys for reporting it."

As the Springfield News-Leader reported, an employee was fired for creating a hotline that allowed residents to report abuse (a claim administrators deny) and the camp "viewed sexual abuse as consensual acts between residents."

The News-Leader found in their investigation descriptions of the assaults, both internally within the residential facility and through court records. One record claims "several months passed before authorities were told that a 9-year-old boy was raped by his 19-year-old roommate."

"According to reports written by investigators from the Missouri Department of Social Services," the News-Leader's article continued, "staff members were aware of sexual contact between the two roommates but did not act, despite state law that requires child care workers to report possible instances of abuse."

Ranch founder Ken Ortman denied the claim in a statement to the Missouri newspaper.

"Some people will be able to differentiate truth from fiction, and some can't," Ortman said. "We invite anybody who wants to know (the truth) to eat with us, visit with us."

This is not the first time LUC has been under public scrutiny. In 2013, the ranch was suspended for the fifth time in its history after two boys escaped from their facility and allegedly murdered a vacationing couple in nearby Stone County, Missouri. In 2016, one of the boys pleaded guilty to his part in the double homicide.