'Monday night slaughter': Bernstein slams Trump and his 'gang' of GOP enablers for trying to shut down Russia probe 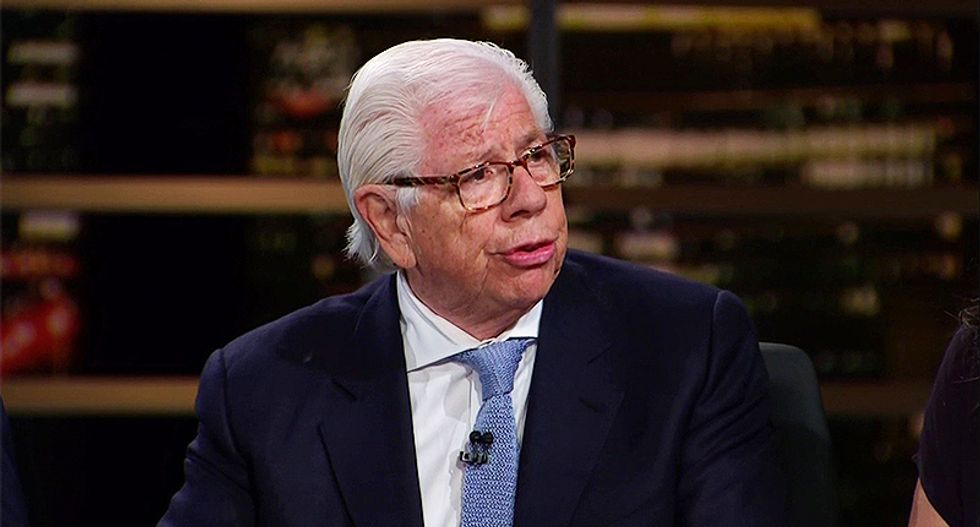 Veteran reporter Carl Bernstein of Watergate fame on Monday called the abrupt departure of former Deputy FBI Director Andrew McCabe the “Monday night slaughter,” arguing Trump and his “enablers” in Congress are putting the U.S. at risk of a Constitutional crisis.

“We are seeing a breakdown and I think we may look back and call this the Monday night slaughter of the administration of justice and our institutions of justice in the United States,” Bernstein said. “A real slaughter by an obstructionist, irresponsible, partisan gang in the House of Representatives. It has put the interests of their party and the president of the United States and his personal fortunes above the national interest, and I think we're going to look back on what happened today and tonight as a turning point.”

“Clearly, since he has become president, Donald Trump has done everything in his power including working with these enablers on Capitol Hill to make sure that this investigation of him, his family, his aides, his campaign, his transition does not come to fruition,” the reporter added. “And this was part and parcel of it tonight.”

Bernstein suggested if Trump “continues down this road, and if his enablers in Congress continue down this road,” the institutions designed to protect America “may fail us.”

“Donald Trump may get away with this,” Bernstein explained. “By ‘this’ I mean shutting down the legitimate investigation of the president of the United States.”