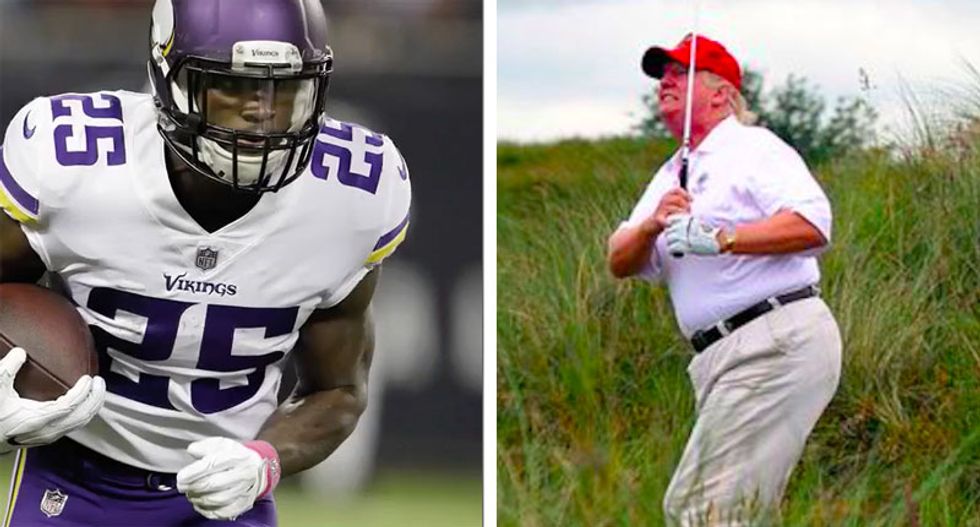 "But it's not just the things he said, it's about the things others say for and about him," Todd noted.

Todd then proceeded to compare Trump's height and weight to current NFL players.

"But, was this a bit of truthful hyperbole?" Todd asked.

"Or, if you doubt Dr. Jackson's height/weight numbers, MSNBC's Chris Hayes suggests that perhaps, you're a girther," Todd concluded.