Nicolle Wallace blasts GOP: Putting the party on the line to ‘smear and assassinate’ the FBI is ‘political suicide’ 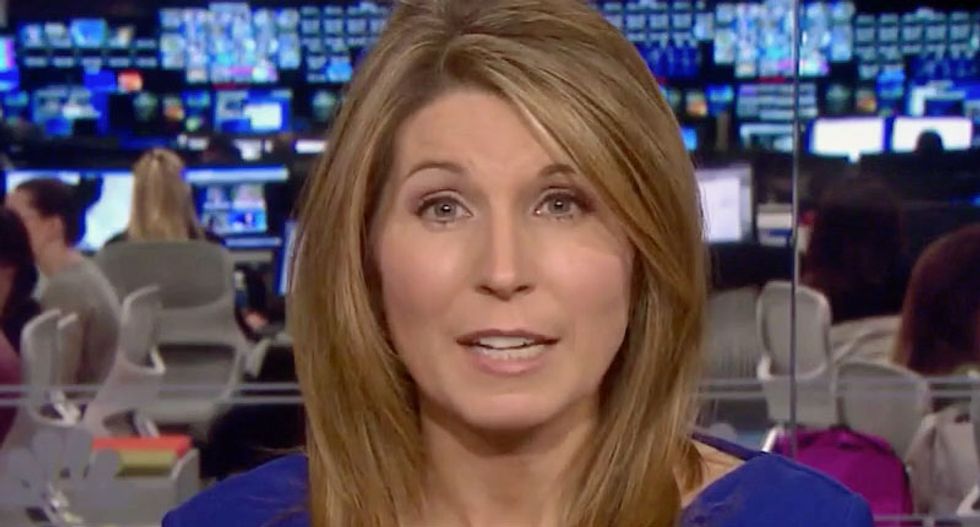 Appearing alongside Chris Matthews on MSNBC's "Hardball" Wednesday, Nicolle Wallace worried that the Republican Party attacks on the Federal Bureau of Investigation could destroy the GOP governing coalition.

"Not only has he sort of decapitated the FBI by getting rid of [James] Comey but the president's now apparently leading a sort of vigilante raid against the FBI," Matthews noted. "Republican allies of the president stepped up their attacks on the FBI and the Justice Department claiming bias and corruption on a large scale."

The "Hardball" host then played a clip of attacks on the FBI by supporters of President Donald Trump.

"These toadies are amazing," Matthews noted at the end of the segment.

MSNBC and former George W. Bush communications director, Nicolle Wallace, worried that the attacks on the FBI could destroy the Republican Party.

"It's something more sinister," Wallace suggested. "It really has the potential to break apart the very coalition that elected Donald Trump."

"The fact the Republicans have put the entire Republican Party brand on the line to smear and assassinate the character of the entire FBI -- over text messages between two agents who were having affair, one of them disparaged everyone -- is political suicide," Wallace predicted.