Psychic paid $3.5 million from elderly woman for exorcisms gets prison for evading US taxes 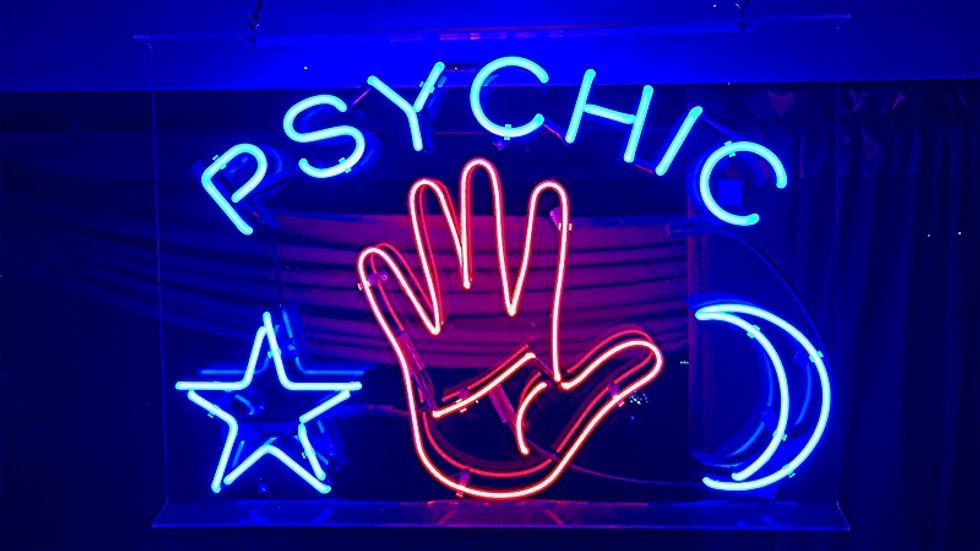 A self-proclaimed psychic was sentenced on Wednesday to 26 months in prison after admitting that she tried to avoid paying taxes on over $3.5 million that she received from an elderly Massachusetts woman seeking to cleanse herself of demons.

Sally Ann Johnson, 41, was sentenced by U.S. District Judge Denise Casper in Boston, who said the evidence suggested the psychic took advantage of the Martha's Vineyard resident as the woman began to suffer from dementia.

"There is a strong inference of fraud here," Casper said.

Johnson, who never passed the second grade and calls herself a Romani "spiritual consultant," pleaded guilty in October to trying to impede the administration of tax laws. In court, she apologized for that conduct.

But Johnson denied that she took advantage of anyone. Her attorneys called the elderly woman intelligent if not eccentric and fully competent when she employed Johnson.

"I am not somebody who would do wrong to anybody," Johnson said.

Court papers refer to the woman only as "V.P." and say she attended Radcliffe College and Harvard University, was independently wealthy and was more than 70 years old in 2007. She is a resident of Martha's Vineyard, a favorite vacation spot for the rich and famous.

"She is someone who descends from great wealth and power," Paul Petruzzi, one of Johnson's lawyers, said in court.

Prosecutors said that Johnson, who has lived in Florida and also goes by Angela Johnson, has operated a small collection of businesses that offer psychic or spiritual services.

Prosecutors contended Johnson employed techniques commonly used by fraudulent fortune-tellers who prey on vulnerable and incapacitated people and cultivated a sense of dependence in the elderly woman.

The unnamed woman was already prone to believe in the presence of evil spirits, prosecutors said. They said that as her dementia advanced, the woman attributed her symptoms to demonic possession, which she hoped Johnson could alleviate.

She also accrued charges on a credit card held in the elderly woman's name, spending $20,000 on entertainment and jewelry alone, prosecutors said.

(Reporting by Nate Raymond in Boston; Editing by Lisa Shumaker)