'It's too quiet': Ex-prosecutor tells Fox News 'slighted' former Trump officials may be cooperating with Mueller 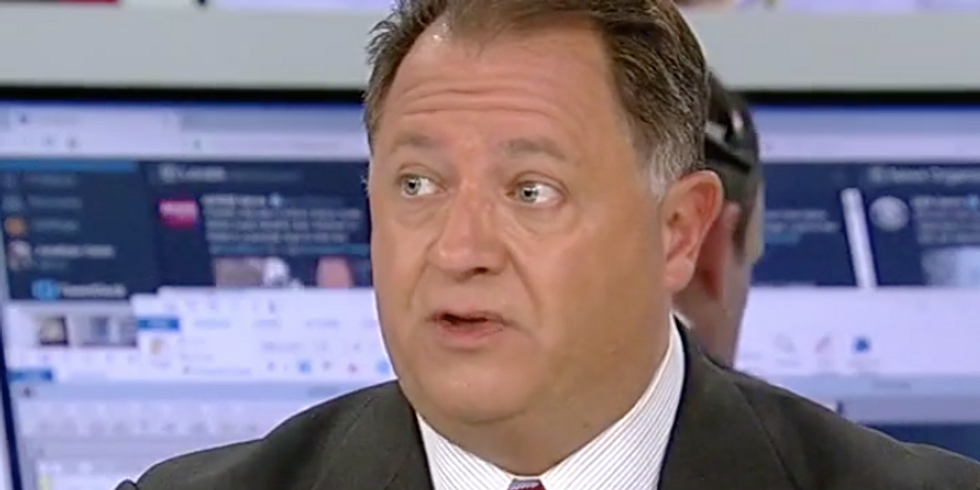 Smith pointed to reports from Bloomberg News that Mueller is winding up the obstruction of justice portion of his investigation.

Bianchi said that every time the president speaks off-the-cuff about the Mueller probe, he's "putting himself deeper into the investigation."

"'Fighting back' could be considered a corrupt purpose under the statute and that could fulfill an obstruction charge," said Bianchi, calling it "very reckless" that Trump intends to speak to investigators face to face.

"We know about Manafort and there are others," said Smith. "Steve Bannon."

"You always go for the person that feels that they've been slighted," Bianchi said.