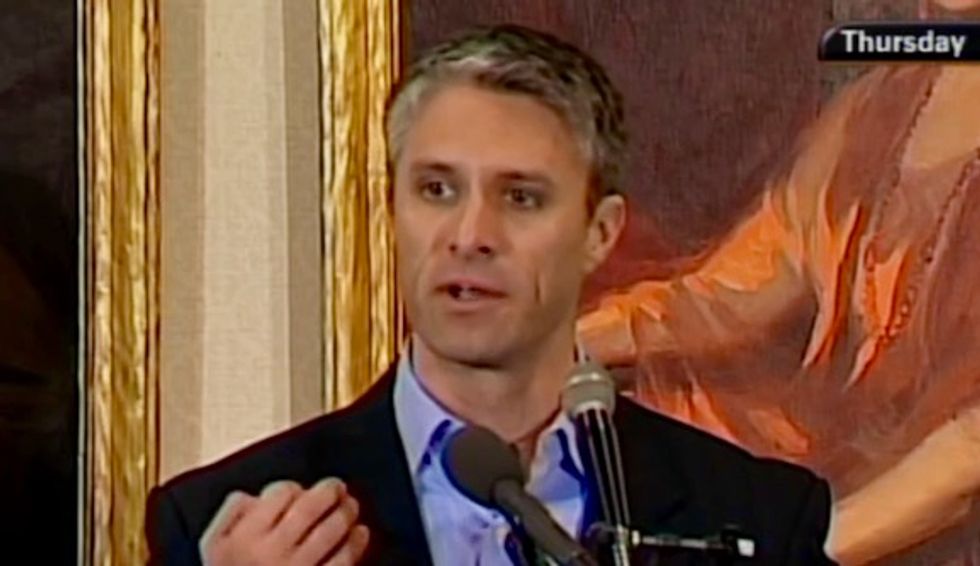 Special counsel Robert Mueller is seeking to interview the former spokesman for President Donald Trump's legal team as part of his investigation into alleged Russian meddling in the 2016 U.S. presidential election, according to a person with knowledge of the matter.

Mark Corallo was the spokesman for several weeks, representing Trump's outside lawyers amid the federal and congressional Russia inquiries, until he resigned last summer.

No interview date has been set, according to the source, who asked not to be identified given the ongoing investigation. Mueller's team is also investigating whether there was any collusion between Moscow and the Trump campaign.

Corallo's departure in July came amid other staff changes and media reports that Trump's legal team was reorganizing and considering ways to try to limit Mueller's probe.

U.S. intelligence agencies have determined that Moscow worked to sway last year's election to Trump. Moscow has denied any interference and Trump, a Republican, has said there was no collusion.

Mueller, a former FBI director, was appointed in May to lead the federal investigation, which so far has resulted in guilty pleas from former Trump national security adviser Michael Flynn and former campaign aide George Papadopoulos. Former campaign manager Paul Manafort and aide Richard Gates, have pleaded not guilty to charges including money laundering.

Muller's team has interviewed a number of former top Trump campaign staff, current members of his Cabinet and administration, former U.S. officials, and staff from the social media network Facebook.

U.S. Senator Diane Feinstein, the ranking Democrat on the Senate Judiciary Committee, one of three congressional panels investigating Moscow's activities during the campaign and links to Trump, has also asked Corallo for an interview next month.