San Jose mayor quits Trump broadband panel: 'The administration is in the pocket of the telecom industry' 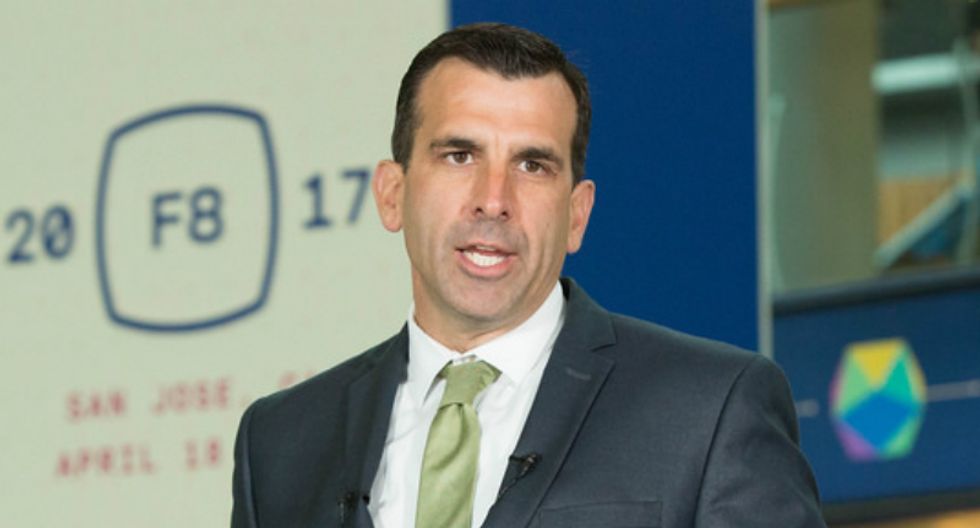 The mayor of San Jose, California quit a Federal Communications Commission advisory panel on broadband internet Thursday — and blasted the Trump administration on his way out the door.

As The Mercury News reported, Mayor Sam Liccardo quit the FCC broadband advisory board because he believes the panel serves the telecom industry over the public.

Liccardo, who was vice chair of the panel's working group focused on the relationships between cities and broadband internet providers, said in his resignation letter that "at the 11th hour, we saw industry rewrites that pushed aside everything that had been negotiated for an industry-friendly, cookie-cutter set of rules that their lobbyists had proposed in dozens of states of across the country."

"This was political well before I ever stepped into it," the mayor said, "to the extent that we have an administration that’s in the pocket of the industry."

"I don’t believe the industry is evil," he continued, "but cities need to have a voice."