Sanjay Gupta calls out doctor over Trump's 'excellent' health: 'He has evidence of heart disease and he is borderline obese' 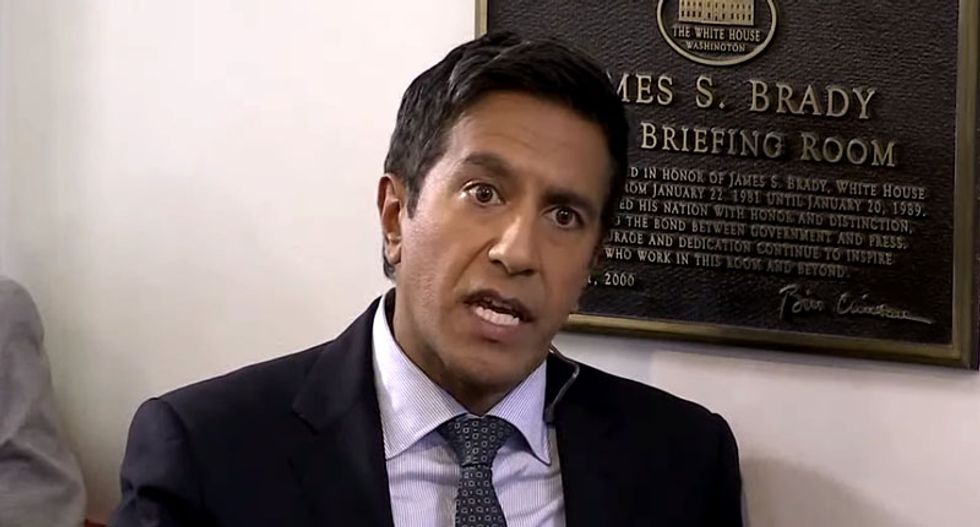 "To be clear though, he is taking a cholesterol lowering medication, he has evidence of heart disease and he is borderline obese," Gupta asked him. "Can you characterize that as excellent health?"

Jackson performed Trump's first physical as president last Friday at the Walter Reed military hospital and insisted that the president is in good health despite some issues.

"I would say the dose of his cholesterol medicine is very low... If we [change] the diet and exercise, I just don't think that he has much room to do anything else," he remarked.