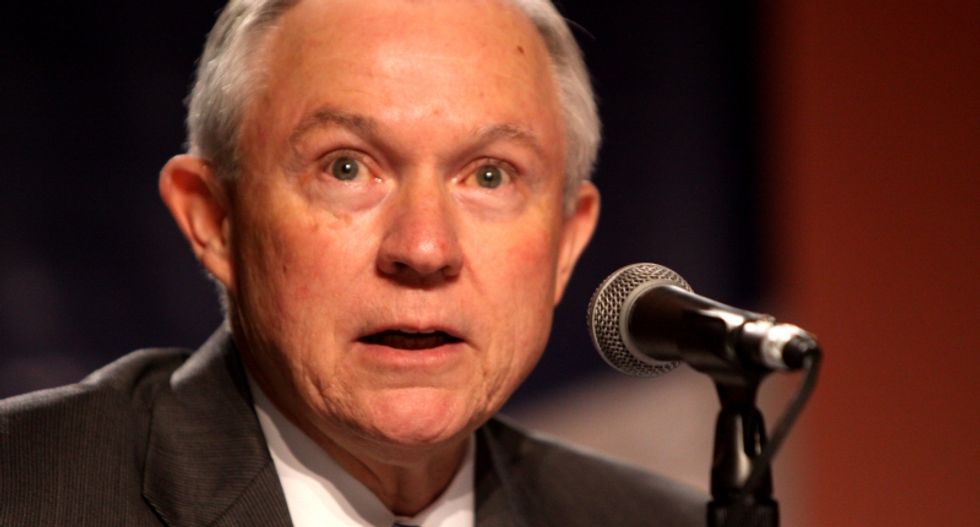 Attorney General Jeff Sessions has been interviewed by special counsel Robert Mueller's team, making him the first member of President Donald Trump's cabinet known to be interviewed as part of the probe into Russian interference in the 2016 presidential election.

Sessions last year recused himself from getting involved in the probe into Russian electoral interference, which in turn paved the way for Deputy Attorney General Rod Rosenstein to appoint a special counsel to investigate the matter.

Sessions decided to recuse himself after he falsely told the Senate during his confirmation hearing that he had never met with Russian officials during the 2016 presidential campaign. In fact, Sessions had met at least twice with former Russian Ambassador Sergey Kislyak in 2016, although Sessions insisted that he never discussed campaign matters with him.

Trump has regularly lashed out at Sessions over his decision to recuse himself, and he told the New York Times last year that he would never have appointed Sessions as his attorney general if he'd known beforehand that he would not be involved in the Russia probe.