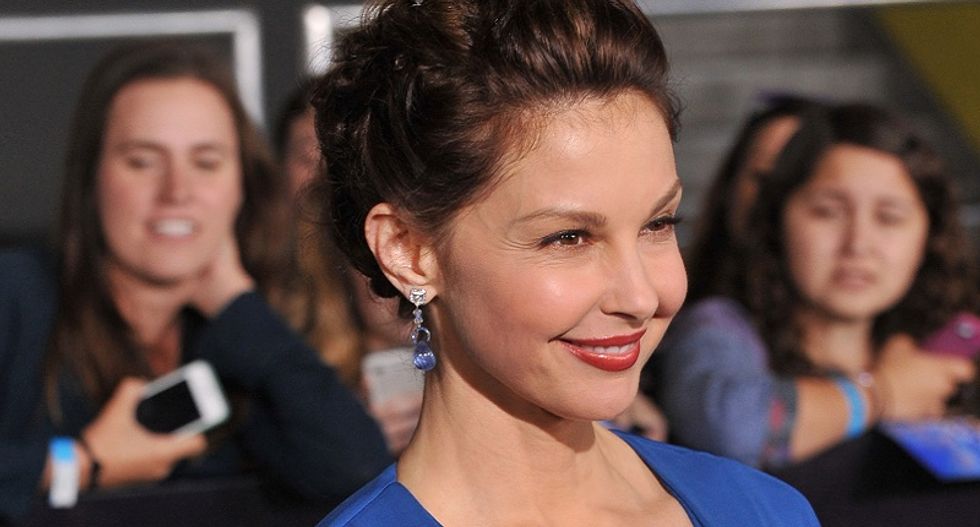 More than 300 major actresses and female writers, directors, agents and other entertainment executives unveiled an initiative Monday to tackle pervasive sexual harassment in Hollywood and working class jobs across the United States.