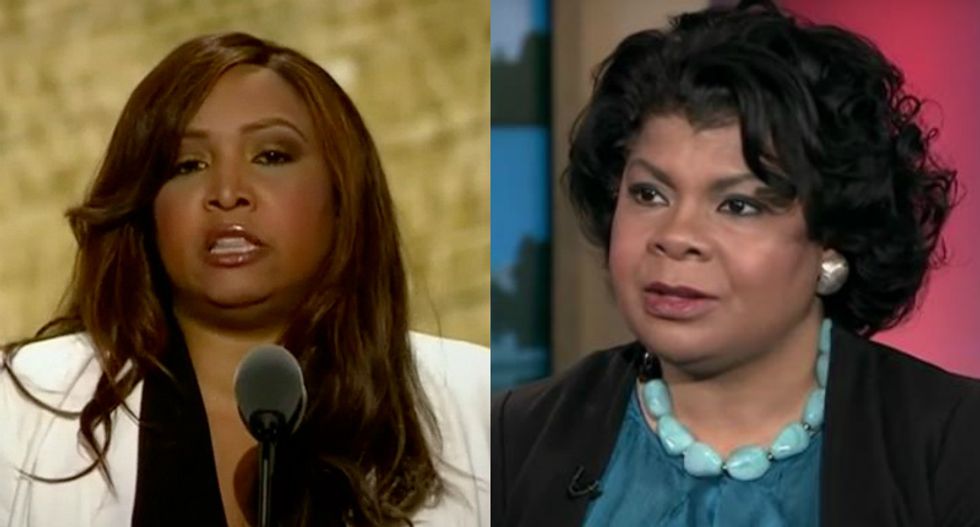 On Wednesday evening, a senior official in the Department of Housing and Urban Development got into a Twitter argument on with veteran White House correspondent April Ryan that resulted in a deleted insulting tweet and numerous GIFs.

Though the initial topic of the spat is unclear, it consisted mainly of hurled insults in both directions after Ryan tweeted at Patton asking who she is.

It culminated in a tweet that Patton has since deleted calling Ryan "Miss Piggy."

Patton went on to say that she deleted the tweet of her own will and not on behalf of the Trump administration when apologizing to the reporter.