Trump is 'ripping page out of Nixon playbook': Presidential historian Michael Beschloss explains what you should expect next 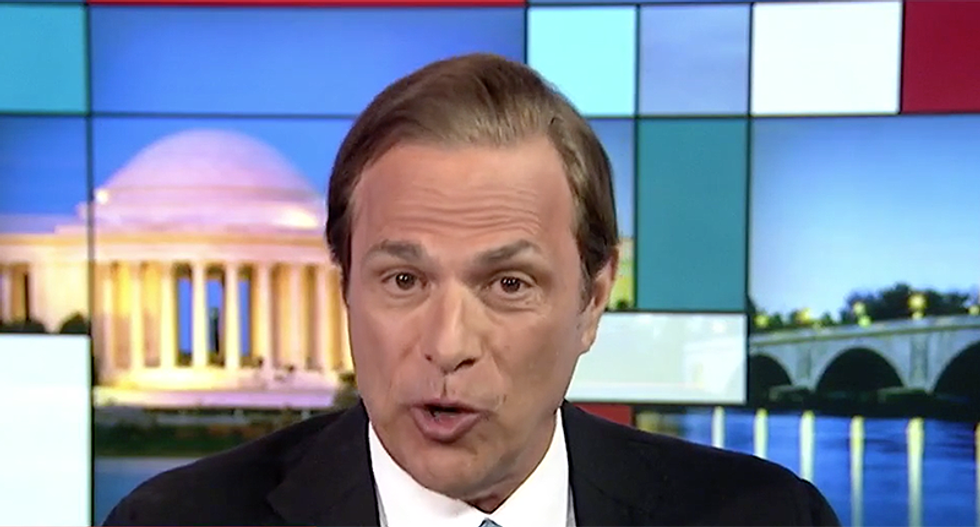 Presidential historian Michael Beschloss cautioned that President Donald Trump is ripping a page right out of the Richard Nixon playbook when it comes to wanting to fire special prosecutor Robert Mueller.

According to a New York Times report Thursday, Trump wanted to fire Robert Mueller, and that White House special counsel Don McGahn instructed him not to. The discussion between the two became so heated that McGahn threatened to resign if Mueller was terminated.

Bechloss said that Trump attacking the investigators for a partisan bent is part of a Nixonian pattern.

"In retrospect, what we know, is that [Nixon] was afraid that Cox was about to get the White House tapes -- which we now know show that Richard Nixon was guilty of impeachable offenses."

Bechloss then connected the same kind of dots to Trump's objection to Mueller.

"We've got to be very much on alert about that tonight," he warned.