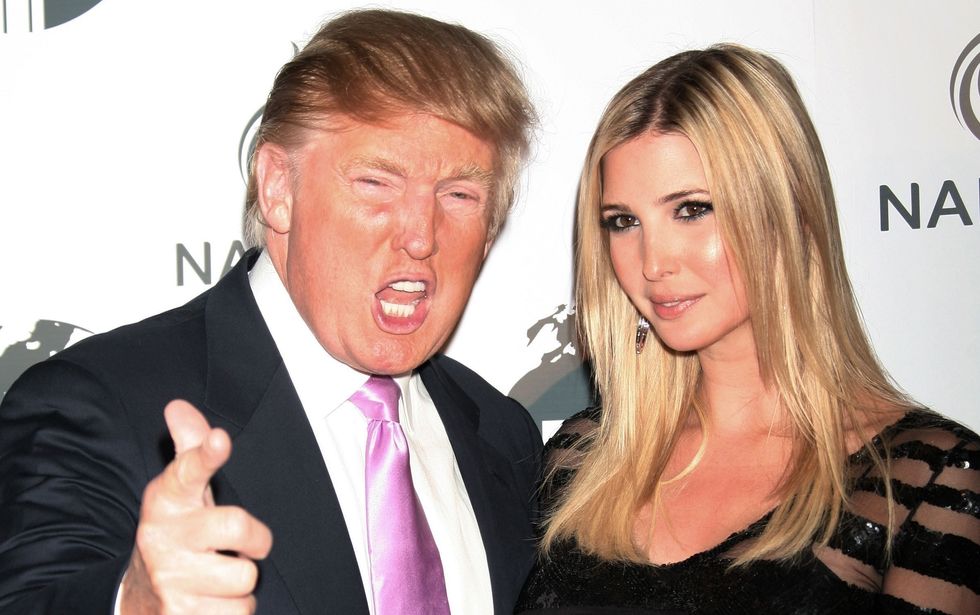 Responding to news that there were no commercial airline crashes anywhere in the world last year, Trump credited his own policies with preventing people from suffering airline-related deaths.

“Since taking office I have been very strict on Commercial Aviation,” the president wrote. “Good news – it was just reported that there were Zero deaths in 2017, the best and safest year on record!”

Given that the president offered no evidence that he had enacted any restrictions that could have possibly affected global airline safety -- and given that no commercial airlines have crashed in the United States since 2009 -- the internet was quick to dismiss Trump's latest ramblings as yet another example of his delusional bragging.

Check out the top reactions below.

I’m willing to be a hundred billion Galleons that since taking office, Trump has had more conversations about Nords… https://t.co/Sa3H4pehTw
— Jason Pinter (@Jason Pinter) 1514904162.0