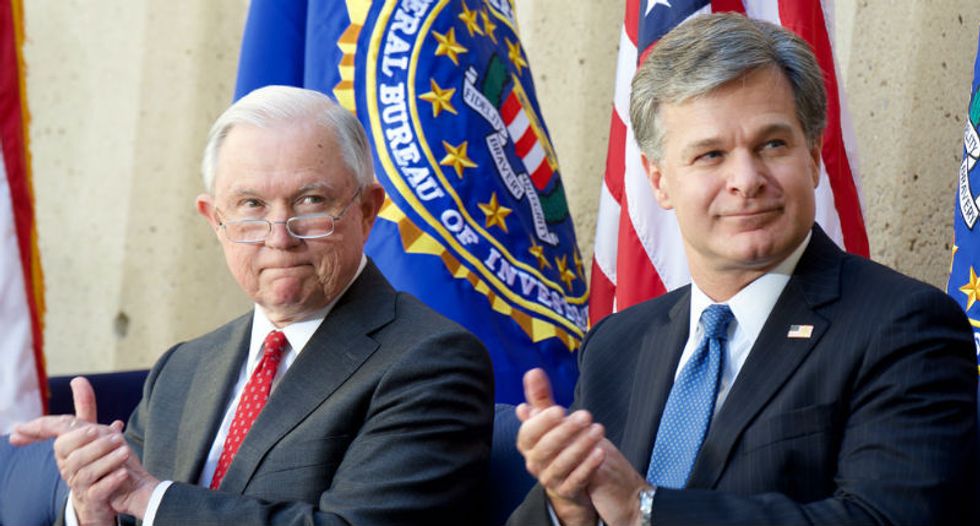 After the White House pressured FBI Director Christopher Wray to fire his deputy director amid a rumored Justice Department purge, the former threatened to quit.

On Sunday night, Axios reported that Sessions urged Wray to make a "fresh start" after taking the helm of the bureau, and has been doing so "for some time."

McCabe is a member of the "core team" the attorney general pressured Wray to fire, and has been at odds with the Trump administration since being appointed as acting director of the bureau following President Donald Trump's firing of former director James Comey. He's since countered Trump's denial of Russia's electoral interference and criticized the president publicly.