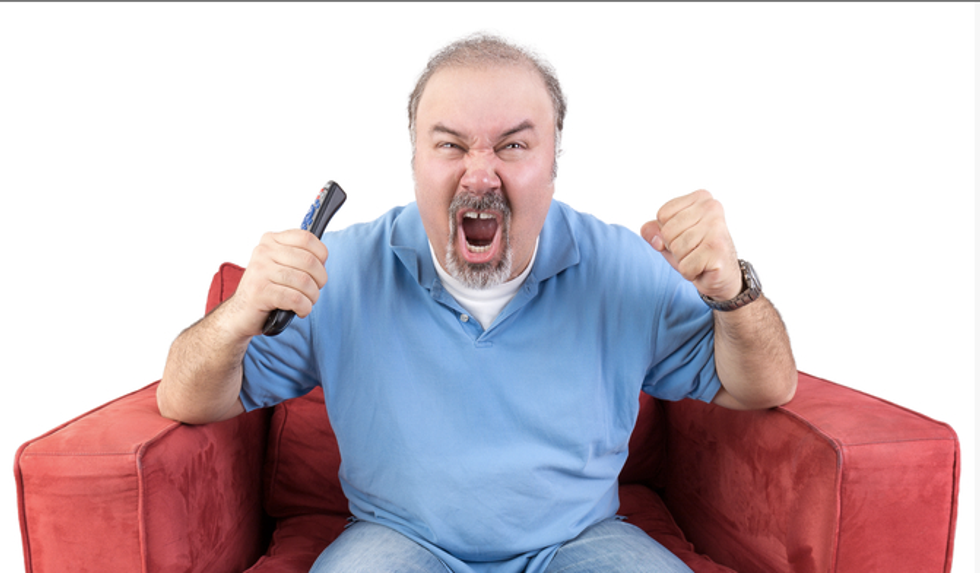 Readers of the far-right publication Breitbart focused their ire on one another for a change on Wednesday after it was revealed that Breitbart chief Steve Bannon called President Donald Trump's son "treasonous" for planning a meeting with Russians during the 2016 campaign.

In a yet-to-be-published book by author Michael Wolff, Bannon reportedly slammed Donald Trump Jr. for meeting Russians in Trump Tower as the 2016 campaign was underway.

The news spurred thousands of angry comments at Breitbart.com, with many feeling they had to pick between Trump's Make America Great Again agenda and Bannon's white nationalist website.

In another thread, PNWDave asserted that "President Awesome needs to rethink his family choices for advice."

"You need to rethink your existence and perhaps off yourself," commenter Haywoodjbl griped.

"You should change your avatar to 'hand job' you seem proficient at posting and hand jobbing at the same time...lol," PNWDave wrote back.

"Bannon couldn't get elected mayor in a one person town. Get serious," another commenter added.

"I am deleting Breitbart from my bookmarks and will never read it again. I don't know what the hell Bannon is up to here, but it seems he has his own political ambitions. Buhbye...," a commenter named Amy announced.

DiscusHammerus shot back: "...and then hide under the bed, trumptard snowflake. Maybe big bad librul Bannon won't find you there."

Within the first two hours of publication, the Breitbart article on Bannon's remarks received over 5,000 comments. Breitbart declined to reveal the author of its report on Bannon, instead choosing to make the story anonymous.