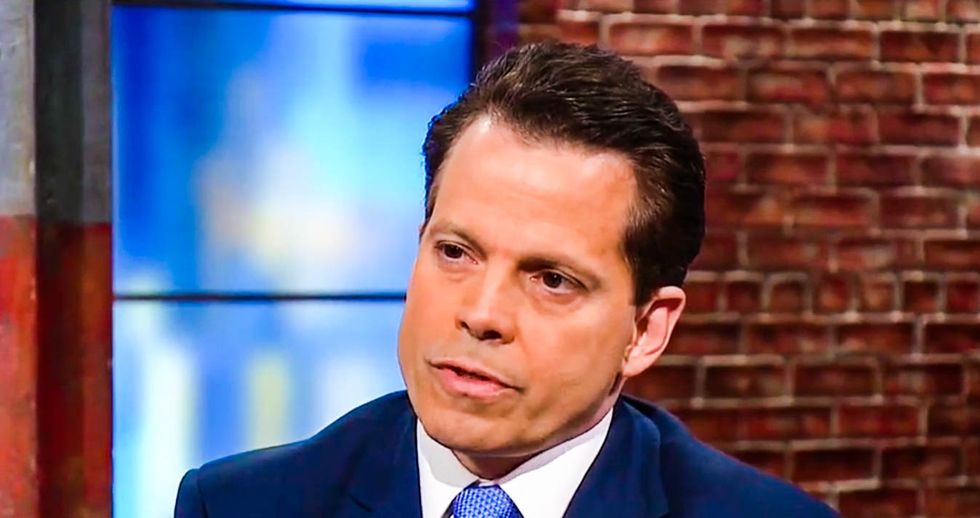 Scaramucci then took it a step farther by suggesting that Trump actually has greater intelligence in some respects than any other person in the world.

"In fact, I think he's got probably the best emotional intelligence, in terms of sizing and reading people," he explained.

Scaramucci then said that Trump's highly personal attack on Steve Bannon Wednesday showed Trump knew how to read people -- despite the fact that Trump had first hired Bannon to be his campaign manager, and then hired him to be his top political strategist.

"When you have a lone wolf like that, operating against the president's interests, he had no choice but to do what he did yesterday," Scaramucci said of Trump.