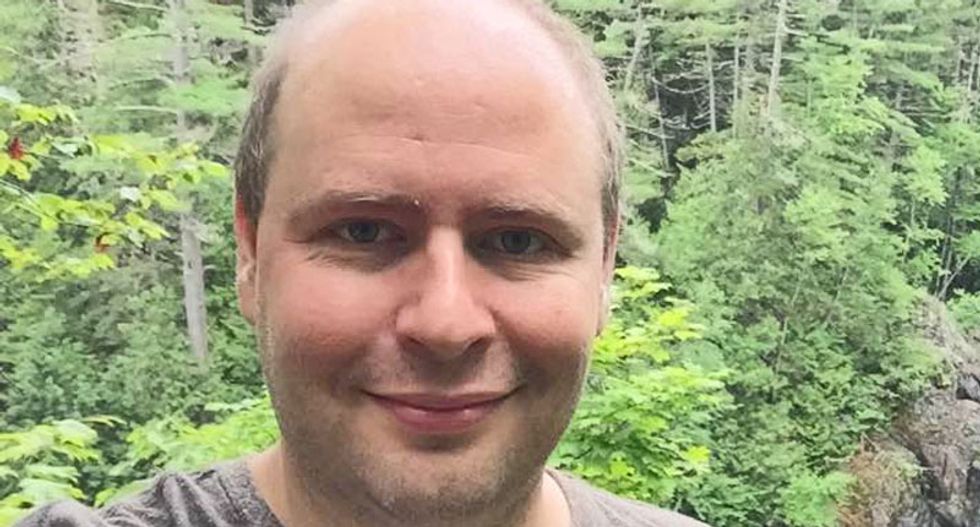 Tom Kawczynski, the town manager of Jackman, Maine, was fired from his position on Tuesday after it was revealed that he advocated for white people "voluntarily separating" themselves from other races.

In response to his firing, which CentralMaine.com reports was voted on by the town's board of selectmen Tuesday morning, Kawczynski made a public statement saying he accepted the board's severance package and would step down for the good of the town.

However, Kawczynski also defiantly defended himself from charges of racism by saying that he had no ill will toward any other person based on their race, religion or ethnicity.

"What happened that caused this situation was an expression of what I said that was inaccurate, and I will be talking in the future in further days to further clarify my views," he insisted. "I reject categorically the suggestion that I am a racist, a bigot, a Nazi, or any of the other foul names which have been attributed to me or my wife."

Kawczynski first came under fire after it was revealed that he wrote about race separation on the website for his own "New Albion" movement.

"For the people of New England, our folk are white people of European ancestry and ideas, emphasizing the value of work, communing with nature and a society based upon order," he wrote. "While I am not an absolutist on race understanding, the many complications created by the American system, I do believe to the extent we voluntarily separate, the happier every group will be as they regain self-determination."

Kawczynski has also claimed that Nazis were unfairly demonized as villains when in reality they were just committed nationalists, and has also said that all immigration to the United States should be stopped.

Watch his full resignation video below.