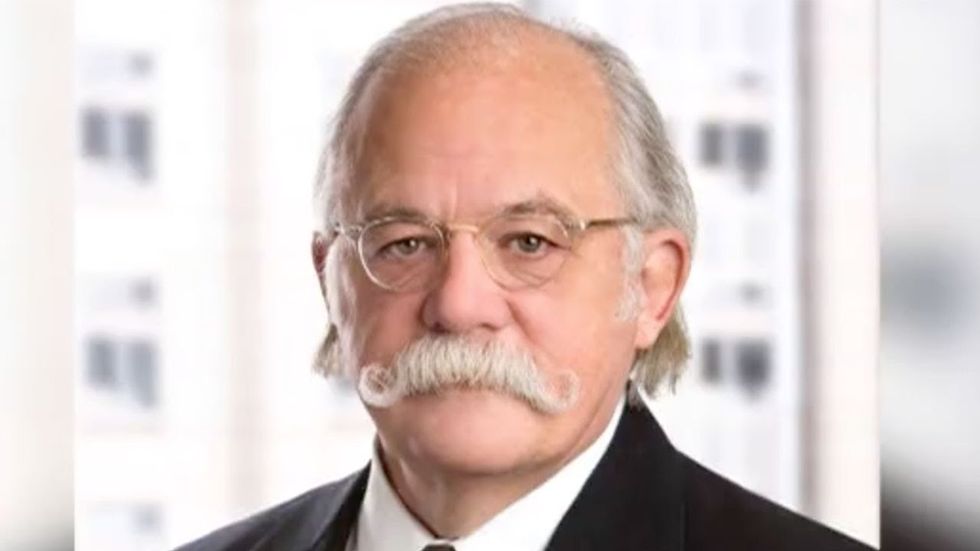 After President Donald Trump volunteered to be interviewed by special counsel Robert Mueller under oath, his White House lawyer has clarified that the president spoke too quickly when making the offer.

"Ty Cobb, the White House lawyer leading the response to the investigation, said Mr. Trump was speaking hurriedly and intended only to say that he was willing to meet," the New York Times' Maggie Haberman wrote on an update to the original report that broke the story.

"He’s ready to meet with them, but he’ll be guided by the advice of his personal counsel,” Cobb told the Times, adding that Mueller's team was working out "arrangements" with Trump's personal representation.