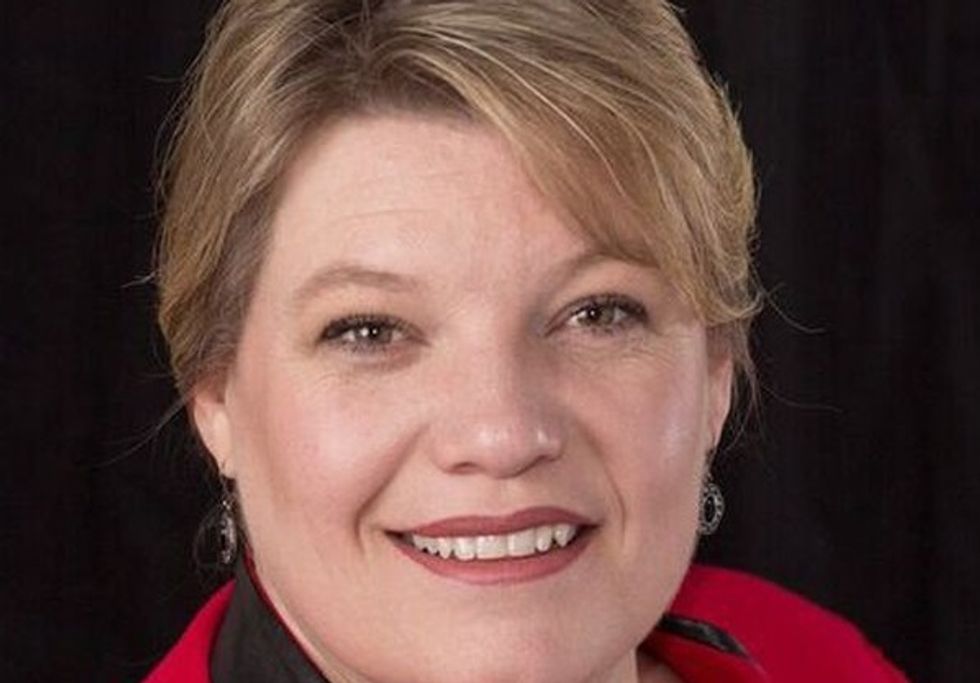 The election of a woman as mayor of the city of Hildale, Utah has caused a political earthquake that has sparked a mass exodus of government employees.

KSL.com reports that 11 city employees resigned from their positions last week -- and one of them cited his religious objections to working for a woman as a primary reason.

Specifically, the employee claimed that his religious beliefs prevented him from "following a woman, and from serving on a board with apostates" as the reason for his resignation.

Mayor Donia Jessop, who made history as the first woman elected as mayor of Hildale last November, was sworn into office last month. She is also the first Hildale mayor who is not a member of the Fundamentalist Church of Jesus Christ of Latter Day Saints, which has long been the most dominant force in the city's politics.

The Fundamentalist Church of Jesus Christ of Latter Day Saints, a fundamentalist Mormon sect, is infamous for its promotion of polygamy and child marriages. The church also forces all female members to wear pioneer-style dresses.

The church is led by Warren Jeffs, the notorious polygamist who is now serving a life sentence after being convicted of sexual assault in 2011.