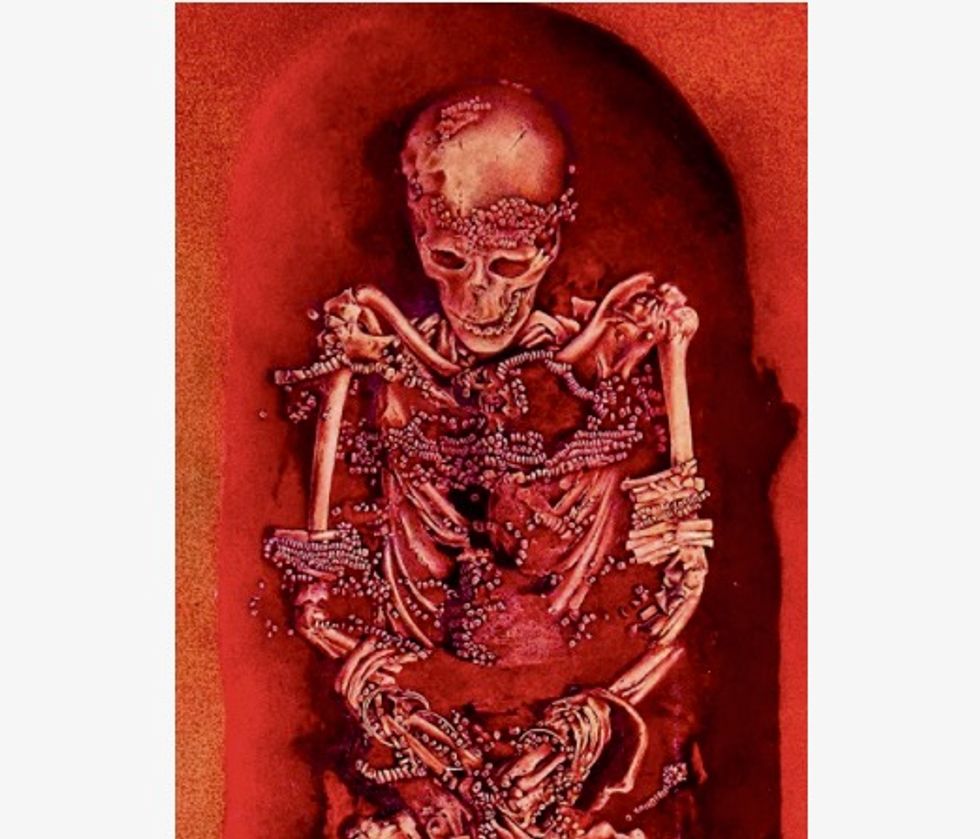 Credit: Illustration by K. Gavrilov; Antiquity 2018. Life in a hunter-gatherer tribe thousands of years ago was certainly not easy. But even though these people lacked all the basic comforts of modern society, which we all take for granted, we know that this didn't stop them from being humane to members of the tribe.

A 26-year-old woman who was dumped outside a Los Angeles hospital is now brain dead, according to KABC-TV.

Hilda Marcela Cabrales-Arzola spent two weeks in a coma after being dropped off at the west Los Angeles hospital on Nov. 13. Her family says her organs will be donated to nine different people.

Senators are bracing for what is shaping up to be the one of the most grueling Decembers in years, with defense funding and the expanding probe into the January 6 insurrection likely to add to the workload.

Former Overstock CEO Patrick Byrne has suggested that former National Security Adviser Michael Flynn could be named as the next president of the United States if Donald Trump "doesn't want" to be reinstated in 2022.