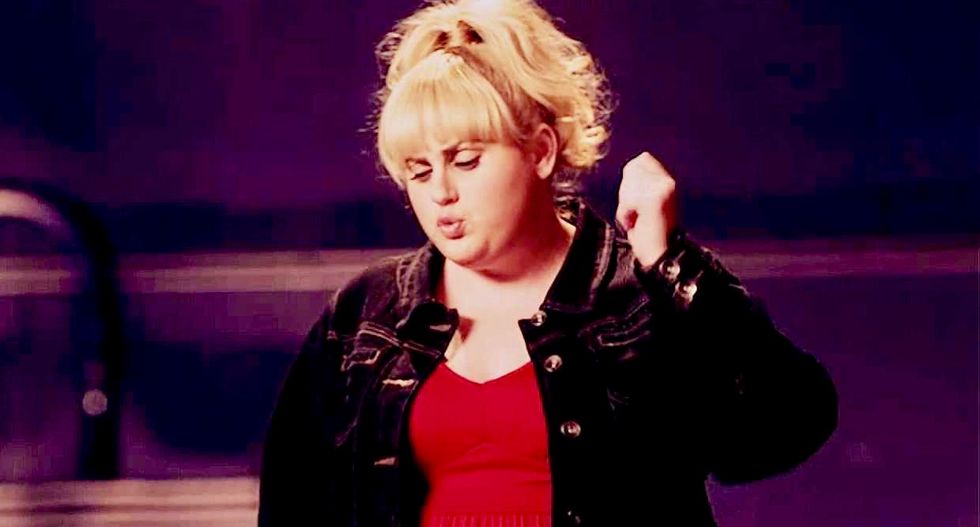 Their joint lawyer Justin Quill said the six "unlikely bedfellows" were seeking leave to intervene in Bauer Media's appeal against the damages award.

"The fact six media companies have combined demonstrates how serious this issue is," he wrote in News Corp's Melbourne Herald Sun newspaper.

The award was far higher than the statutory cap of Aus$389,500 for general damages, which has risen from Aus$250,000 since the ceiling was introduced under uniform defamation laws across all Australian jurisdictions in 2005.

Quill said after Dixon's decision, other plaintiffs pursuing court action against media companies were seeking aggravated damages -- and therefore higher payouts -- claiming that the cap did not apply to their cases either.

"The damages cap provides certainty and creates a fair balance between the competing interests of protection of reputation and freedom of speech," Quill wrote.

"Freedom of speech is important and the media's ability to uncover dodgy politicians or expose unscrupulous business practices benefits society."

The "Pitch Perfect" star was awarded the damages against Bauer Media by an Australian court in September over magazine articles claiming she lied about her age and background to further her career.

Wilson has said she would give the defamation payout to charity.

Bauer's parent company, Bauer Media Group, is a worldwide publishing house based in Hamburg with magazine titles in 15 countries including Britain, the US, China and Russia, as well as various television and radio assets.