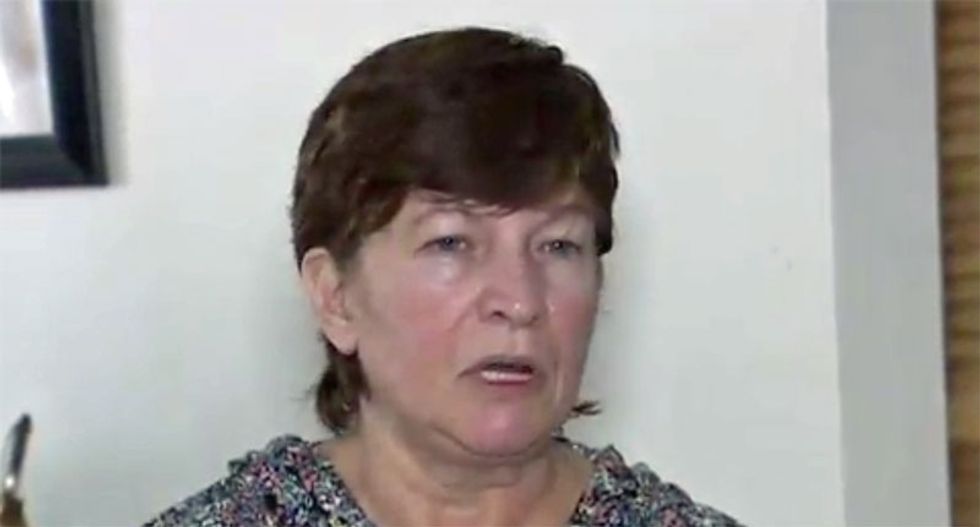 Joyce Taylors was close friends with the Stuart family, whose bodies were discovered Friday.

On Friday, police discovered four bodies classified as a triple-murder suicide in a home outside of Detroit. On Sunday, a friend of the family burst into the family's former church demanding accountability, Fox 2 Detroit reported Monday.

Joyce, who left the church three decades ago, says the church bans members from communicating with those who leave the church, even if they are close family members.

The Stuart family left the church and suffered trauma from being shunned and falsely accused of robbery, Taylor argued.

"You turned them away, you shunned, them -- for what?" Taylors said when confronting the congregation at the Jehovah's Witness Kingdom Hall in Union Lake.

"They suffered the harsh consequences that every Jehovah’s Witness faces when they choose to leave the religion," she said in an interview with Fox 2 Detroit.

"Would you blame religion?" Fox 2 asked.

"The church, the Jehovah’s Witnesses, they were hog wild after them, just brutal," she said.

"Why did they want to silence you?" Fox 2 asked.

"Because I was telling the truth," Joan replied.