CNN's Berman rips NRA head's 'acerbic, conspiratorial speech': Not once did he mention kids are leading this fight 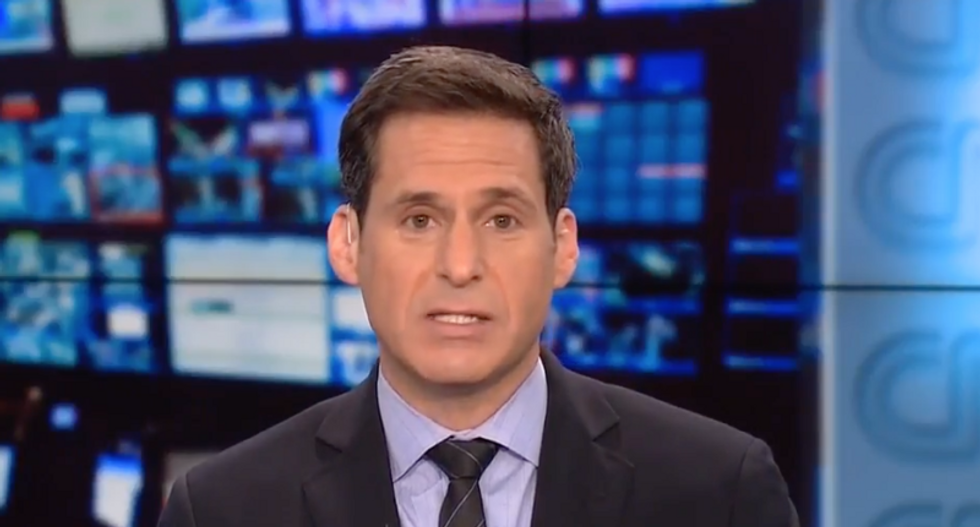 Speaking during a CPAC event labelled “Special Programming,” LaPierre accused the media, Democrats and socialists of exploiting the mass shooting at Marjory Stoneman Douglas High School earlier this month. He also blamed the tragedy on “corruption” at the FBI and called on rank-and-file FBI officials to mount a “resistance” against the organization’s leadership.

As Berman pointed out, “not once in his entire speech” did LaPierre mention the high school students leading the charge against NRA-backed politicians.

“[LaPierre] suggested he supports hardening the schools, providing armed security for the schools. ‘Schools should not have less protection,’ he said, ‘than jewelry stores.’ But he also blamed what he called the ‘elite European-style socialists’ for speaking out for gun control.”

“And not once, not once in this entire speech did he discuss the kids from the Marjory Stoneman Douglas High School who have been speaking out, speaking out to keep their school safe and speaking out for new action.”