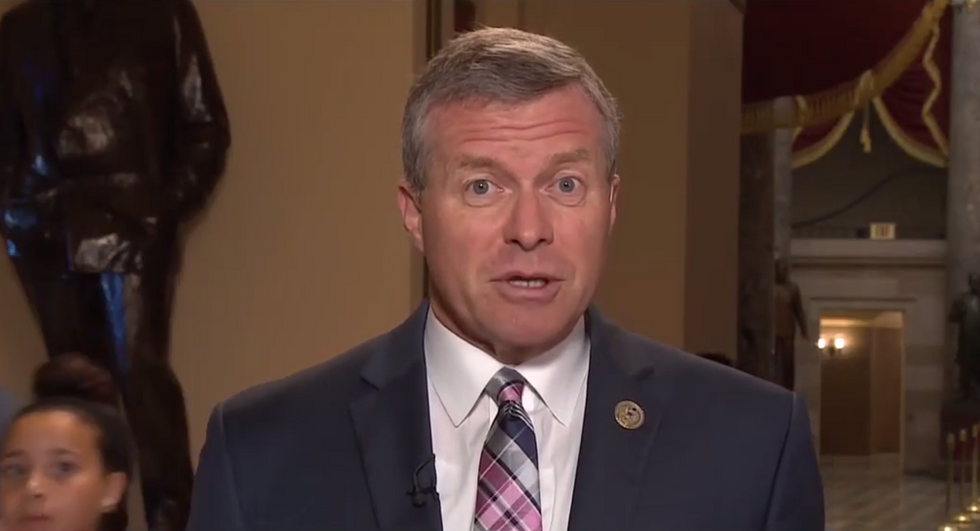 Rep. Charlie Dent (R-Pa.) said in a Friday conversation with Politico that “it[‘s] easy to understand why it’s difficult to be Rand Paul’s next door neighbor,” after Paul single-handedly delayed a senate vote on a spending bill and shut the government down for a few hours.