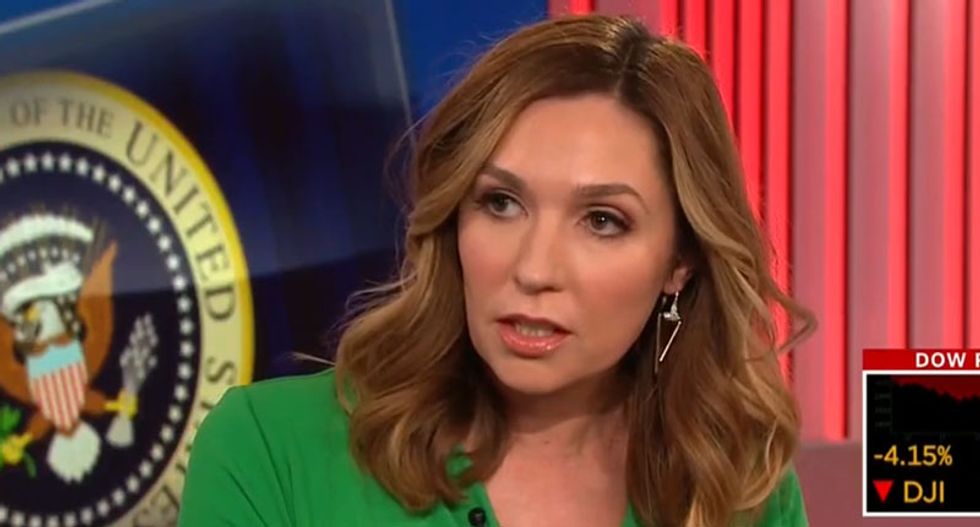 Carpenter, a former Ted Cruz staffer, was reacting to the White House's response to ex-staff secretary Rob Porter, who allegedly had abused two of his previous wives.

"This is the same president who laughs along with Howard Stern when he says disgusting things about his daughter," Carpenter continued. "I don't know how people in the White House let this man date [communications director] Hope Hicks... They protect abusers. There's no way of getting around it."

"If you tolerate people who do this to people they say they love, what will they do to the people they don't know? This matters to a normal person. These people don't have restraint. It's disgusting to watch."