Erin Burnett calls out Trump for touting stock market success: 'Will he shoulder the blame for todays plunge?' 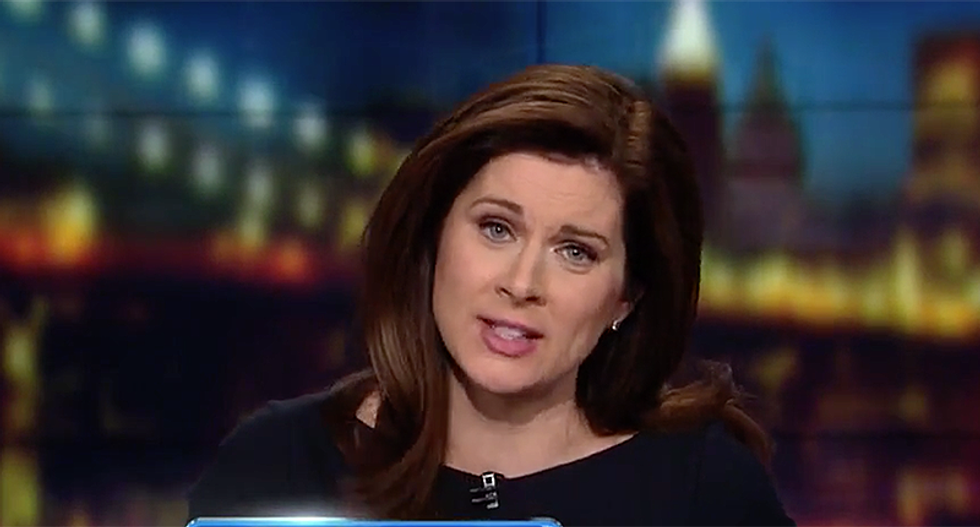 The Dow Jones Industrial Average plummeted 665 points Friday before it closed and CNN's Erin Burnett wondered where the president is on the fall.

President Donald "Trump takes almost daily credit for the market's rise," Burnett noted. "Will he take the blame for the fall?"

While CNBC analyists have explained why Trump can't take credit for the rise of the market, it hasn't stopped him from doing it.

On the worst day since the Brexit vote, the market is said to be responding to the political climate, the jobs report and fears of an interest rate hike.

Trump isn't likely to take the blame for any of it.

Watch the quip below: