Ex-CIA officer: This 'piece of trash memo' would have stopped me from reporting information about Trump and Russia 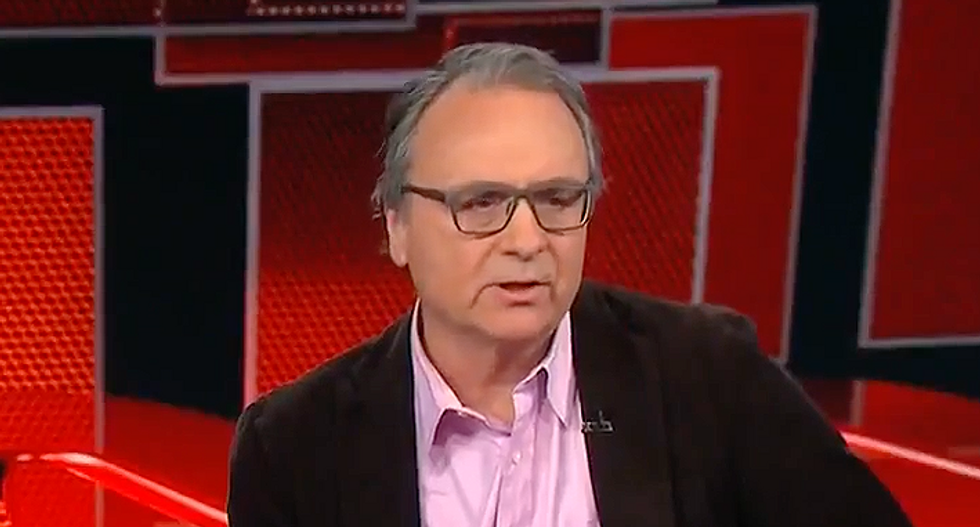 Former CIA officer Robert Baer on Friday slammed the release of the “piece of trash” memo, drafted by staffers for House Intelligence Committee Chairman Devin Nunes (R-CA), arguing if he “were an FBI agent in the field right now” he would “think twice” about reporting information on Russia and Donald Trump.

“I’m worried about the FBI,” Baer admitted to CNN’s Wolf Blitzer. “If I were an FBI agent in the field now and picked up some information on Russia that was damaging to the president or even helpful, I would not report it. I would think twice about it.”

“I left the CIA—same thing,” he continued. “I reported stuff on Russian money coming into the campaign and, as the messenger, I became the target and I resigned from the CIA. It's as simple as that.”

“What you're having is an agency we depend upon to stop terrorism, FBI agents are putting their lives on the line,” Baer added. “You look at this—I’m sorry—it’s a piece of trash, this three-and-a-half-page memo. There's nothing classified in it. It's a partisan attack on the FBI. It's going to do our institutions serious damage and I really worry about it.”