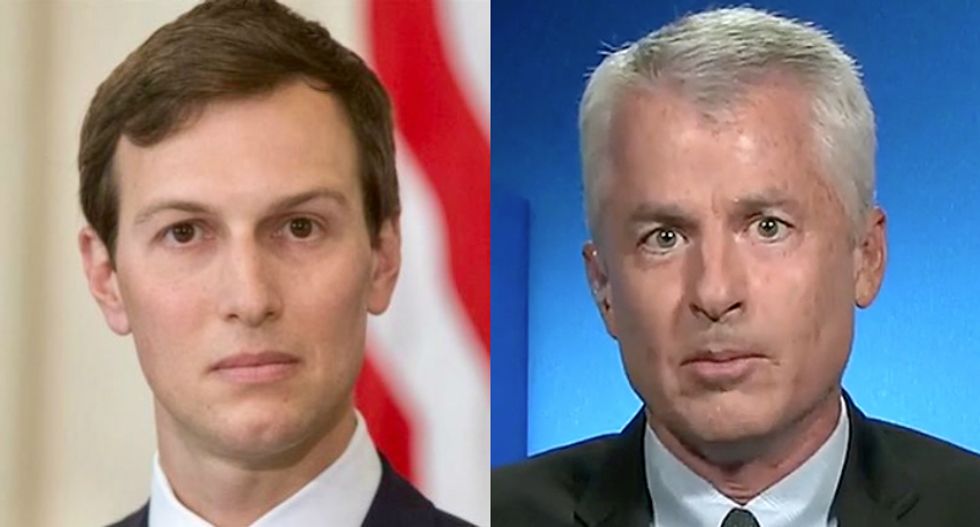 "It looks odd from the outside but it is huge," Mudd told host Jake Tapper and his co-panelists during "The Lead."

"The most significant" foreign informants, Mudd continued, are classified "top secret," and would now therefore be above his clearance.

Mudd went on to explain that if Kushner is in the room with the president when the secretary of state or a national security adviser enters to discuss intelligence with him, it will create conflicts as to what he can and can't hear.

"This is more significant than it looks," he concluded. "It's a huge difference between 'secret' and 'top secret.'"